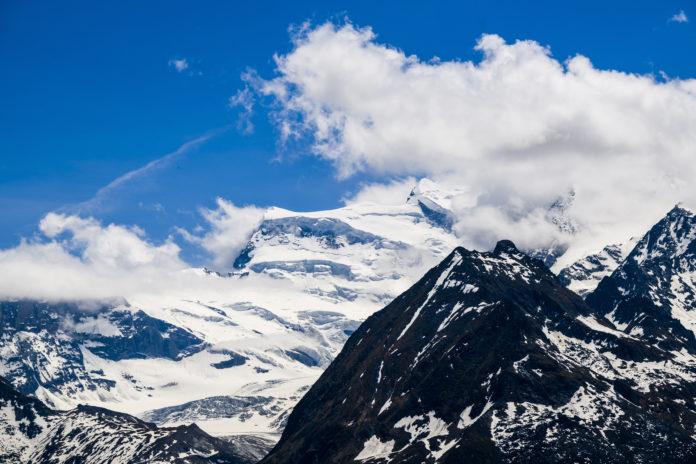 On Frida, the local police revealed falling blocks of ice killed two climbers ad injured nine others in the Alps in southern Switzerland.

Police in Valais canton (state) immediately responded to the area in the Grand-Combin massif at around 6 in the morning.

The police sent rescue helicopters after receiving a distress call.

Sources said 17 climbers in different groups were in the area when the ice blocks broke off at an altitude of 3,400 meters (11,150 feet).

The two climbers killed are a 40-year-old French woman and a 65-year-old Spanish man.

Moreover, the police said two of the injured climbers were in serious condition.