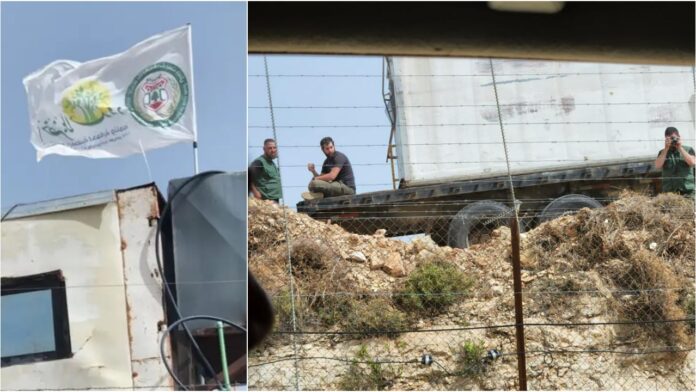 On Wednesday, the IDF reported that it had uncovered a Hezbollah observation post near the Israeli/Lebanese border disguised as a Green Without Borders environmental group branch.

The IDF said the Hezbollah terrorist organization would use the post to gather intelligence under cover of the Green Without Borders organization.

“Uncovered: A new frontal reconnaissance site of the Hezbollah terrorist organization on the Lebanese border to gather intelligence under cover of the Green Without Borders organization,” the IDF’s Arabic-language spokesman wrote on Twitter.

“New photos documenting Hezbollah activists at the site in violation of Security Council Resolution 1701,” the IDF added in another tweet.

“We can see them at the border area,” Baram said.

“We know who they are, where they come from, and where they’re working. When the time comes, they’ll pay the price, as well as those sending them and the villages that serve as their terror bases. We will destroy all infrastructure on the line of contact,” Baram added.