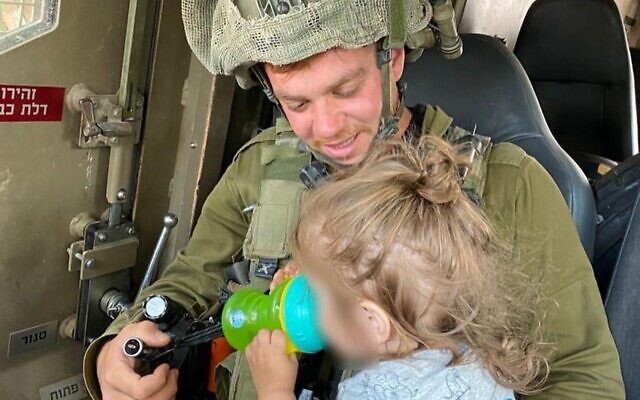 BREAKING: IDF Locate Stolen Car With Toddler On Board Near Tulkarm

After an extensive search, the IDF found the stolen car with a 1.5-year-old child sleeping inside in the nearby Palestinian town of Far’un, south of Tulkarm and near the security barrier between Israel and Samaria.

The security forces said the toddler was unharmed in the incident and was reunited with his family soon after.

The IDF said they are now conducting a deeper investigation on the incident and will track down the suspects behind the crime.

Earlier, residents of Rosh Ha’ayin had their car stolen on Shabbat -along with the toddler sitting in it.

Sources said thefts of Israeli cars then taken into Judea and Samaria are a common occurrence, but it is unusual for a thief to take cars with children inside.