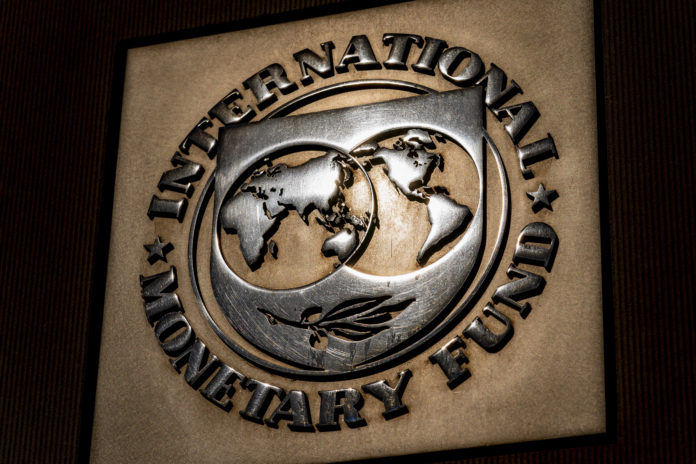 The International Monetary Fund on Tuesday lowered its outlook on the world economy this year due to the ongoing conflict between Russia and Ukraine.

Due to the Russia-Ukraine war, IMF cut its forecast for global growth to 3.6% this year, a steep falloff from 6.1% last year and from the 4.4% growth it had expected for 2022 back in January. It also said it expects the world economy to grow 3.6% again next year, slightly slower than the 3.8% forecast in January.

The IMF predicted that Russia’s economy — battered by sanctions — shrank by 8.5% this year and Ukraine’s by 35%.

Sources said the new forecast marks a downgrade from the 4% the IMF had predicted at the beginning of the year.

According to reports, this year’s hobbling U.S. growth will be Federal Reserve interest rate increases, meant to combat resurgent inflation and an economic slowdown in key American trading partners.

Moreover, the IMF said Europe, which is heavily dependent on Russian energy, will bear the brunt of the economic fallout from the Russia-Ukraine war.

Meanwhile, the IMF expects the growth of the Chinese economy, the world’s second-biggest, to decelerate to 4.4% this year from 8.1% in 2021.