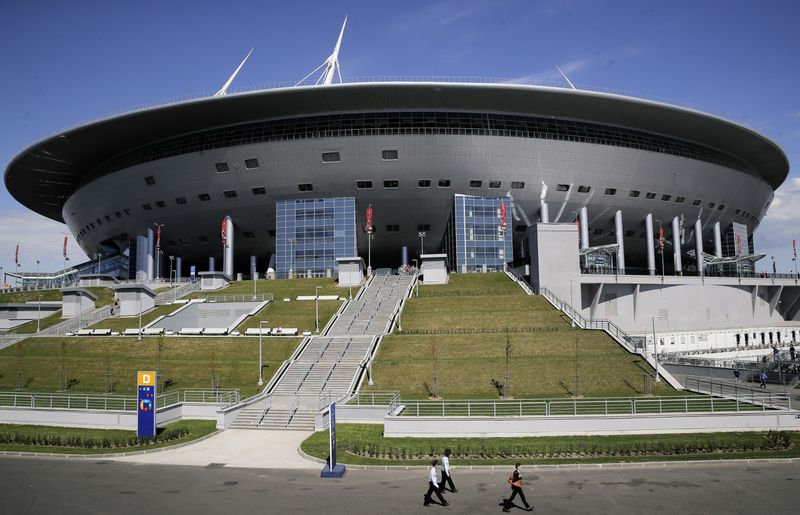 As a way of telling Russia that invading Ukraine is a big mistake, the International Olympic Committee has called on sports bodies on Monday to exclude the country’s athletes and officials from international events.

The IOC said banning Russia from sports is a must in order to “protect the integrity of global sports competitions and for the safety of all the participants.”

In a statement, the IOC revealed making the decision to ban Russia from sports competition is gives them a heavy heart but the impact of war on Ukrainian sports outweighed the potential damage done to athletes from Russia and Belarus.

Aside from the call to ban Russia in sports tournaments, the IOC also withdrew the Olympic Order it gave Vladimir Putin in 2001, and other Russian officials since.

Acting on the call of the IOC to ban Russia from sports competitions, sports bodies across Europe had already moved against Russia on Monday by refusing to host or play against teams from the country.

In Finland, the European country wants the Russian hockey team to be banned from the men’s world championships it will host in May.

The Swiss soccer federation also said its women’s team will not play Russia in July at the European Championship.