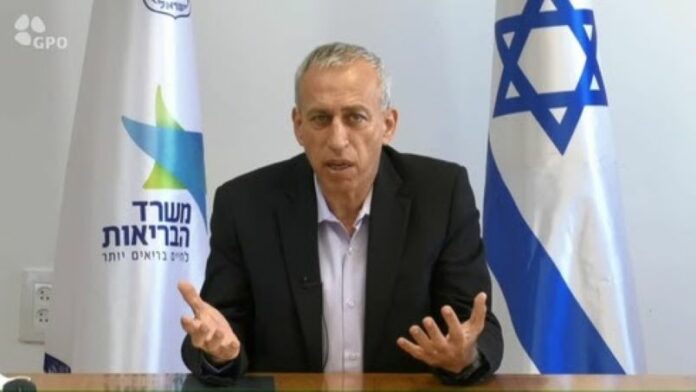 On Sunday morning, Israel’s Health Ministry revealed it is investigating a second case of suspected monkeypox in the country.

Ash said the 27-year-old man is hospitalized in a quarantine ward at the Barzilai Medical Center in Ashkelon.

He said the patient is only mildly ill.

The Health official said the public need not worry about Monkeypox since it does not pose a danger to the general public as it is generally a mild disease and is not transmitted through the air.

Sources said many of the cases are being reported in young men who identify with the LGBTQ community.

“There were outbreaks of this in the past, before coronavirus. Smallpox, a disease that has been eradicated, is related to monkeypox, which is why the vaccine against smallpox also protects against monkeypox. But this is not a serious illness that the entire population needs to be vaccinated against,” Ash said.