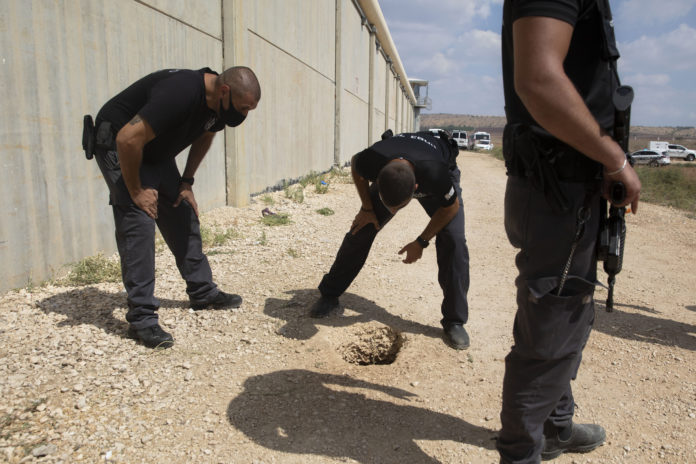 On Sunday, an Israeli court imposed a five-year jail term on six Palestinian inmates for tunneling out of their cell last year and escaping from a high-security facility in the biggest prison break in decades.

In his ruling, the judge explained that the sentence took into account the fact that the prison break paralyzed the nation for days, the costs it took to recapture the inmates, and the harm to public security caused by having prisoners under life sentence convicted of serious crimes escape.

According to reports, the five-year sentence will be added to the prison terms the prisoners were already serving.

Aside from the six, five other inmates charged with assisting the men were sentenced to an additional four years.

It can be recalled that the jailbreak sparked a massive search in the country’s north and the West Bank in search of the men, who were members of Palestinian militant groups. They were recaptured days later.