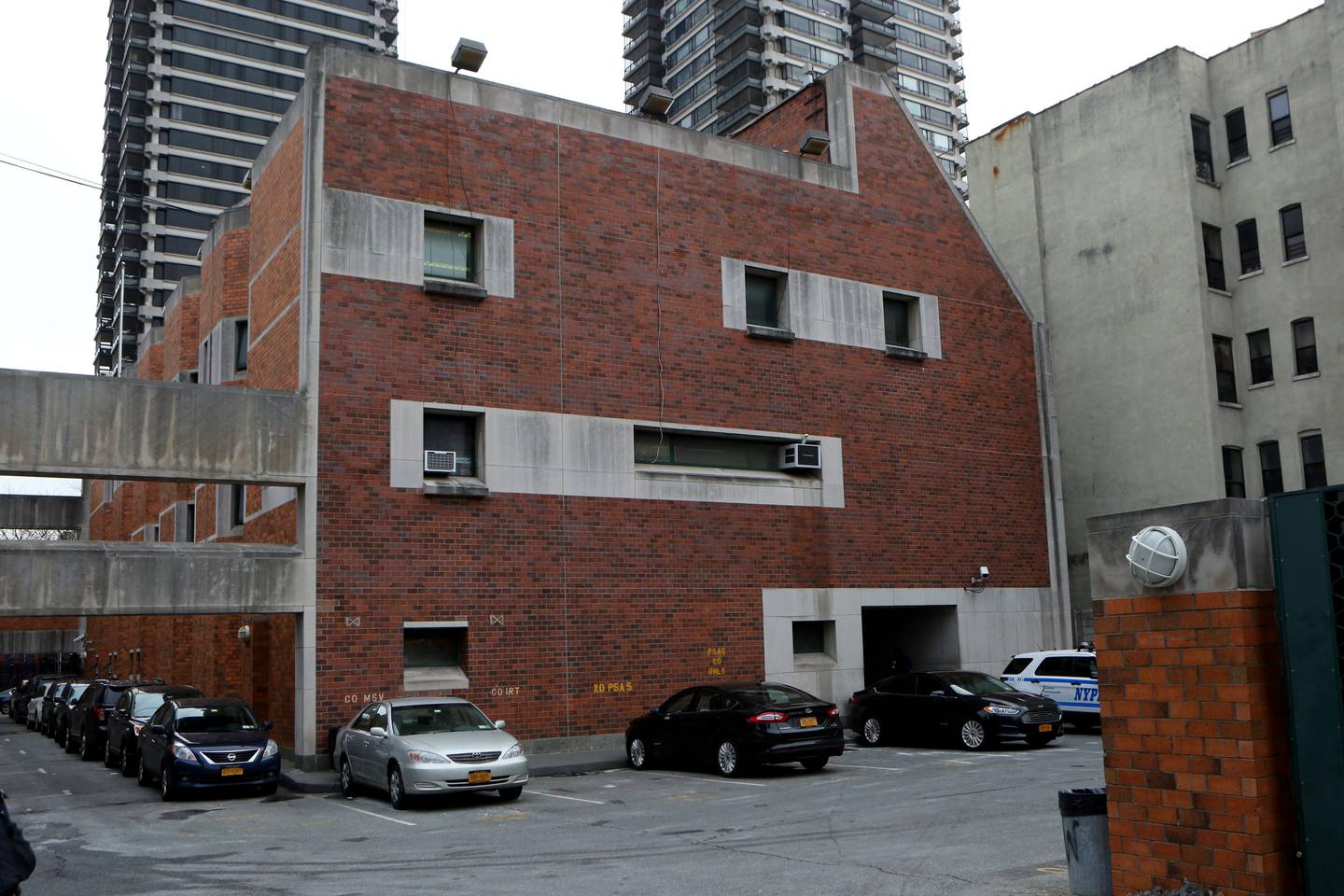 On Thursday, the Justice Department revealed that it would investigate the NYPD’s scandal-plagued Special Victims Division due to rampant allegations of “gender-biased policing” involving sexual assault crimes.

According to reports, federal prosecutors will examine the Special Victims Division’s policies and training.

The feds are also expected to investigate how investigators treat rape and sexual assault victims.

Assistant Attorney General Kristen Clarke said they have all the reasons to lead the probe.

The prosecutors from Brooklyn, Manhattan, and Justice Department headquarters in Washington, D.C., will spearhead the probe.