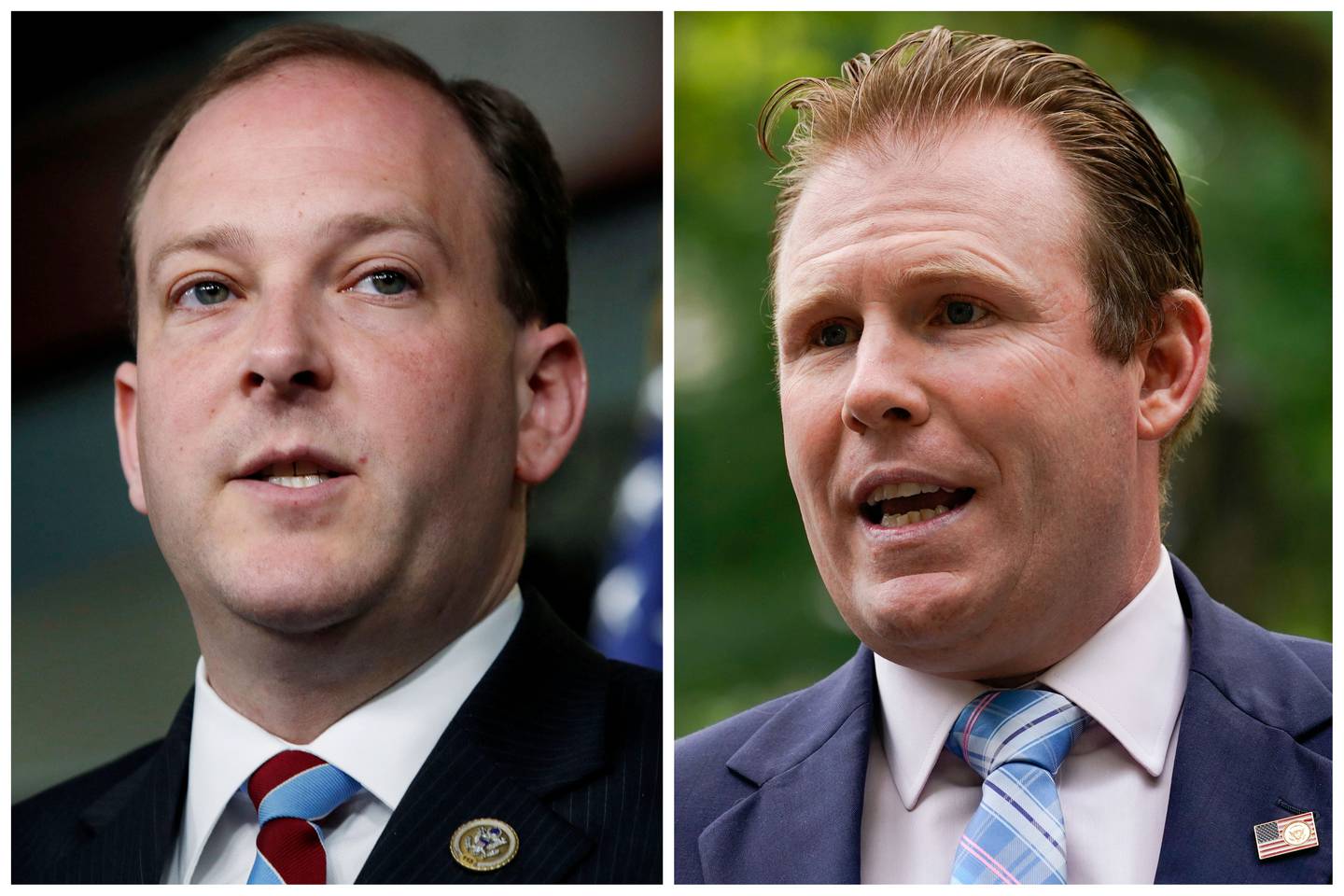 The latest poll data has shown that the Republican race for governor will be very tight.

The data shows that Rep. Lee Zeldin holds a narrow lead over Andrew Giuliani ahead of Tuesday on Primary Day.

In an online survey made by John Zogby Strategies last week, Zeldin, a Long Island lawyer with the support of the state Republican Party, topped Giuliani, son of former Mayor Rudy Giuliani, by 7 percentage points.

In another online survey conducted by SurveyUSA in mid-June, Giuliani trailed by just 2 percentage points.

According to reports, Zeldin and Giuliani have rushed to the right during the primary, running as anti-abortion, pro-Trump Republicans who are quick to rip pandemic health measures.

Giuliani is campaigning on a shoestring budget with less than $400,000 in campaign funds last week.

Meanwhile, Zeldin has the advantage of significant institutional support and has been viewed as the front-runner throughout the race.