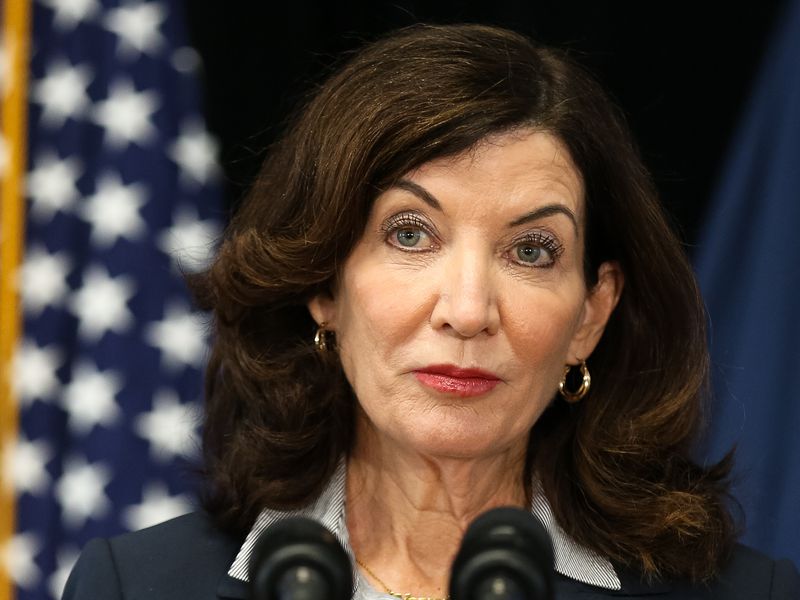 However, the poll made by Siena College Research also showed that almost 60% of registered voters reported not being happy with how Hochul is running the state.

The poll numbers showed that the governor received “fair” or “poor” ratings from 63% of voters when asked about her handling of the economy and 69% disapproved of her handling of crime despite popular bail law changes made as part of the budget process.

Siena pollster Steven Greenberg explained while the original bail reform law is still viewed as bad for the state, 54-34 percent, down a little from 56-30 percent last month, that largely depends on which side of the aisle you sit on.

Moreover, the poll numbers also showed that many voters are also not happy with Hochul’s 11th-hour inclusion of $600 million in taxpayer money for a new Buffalo Bills stadium.