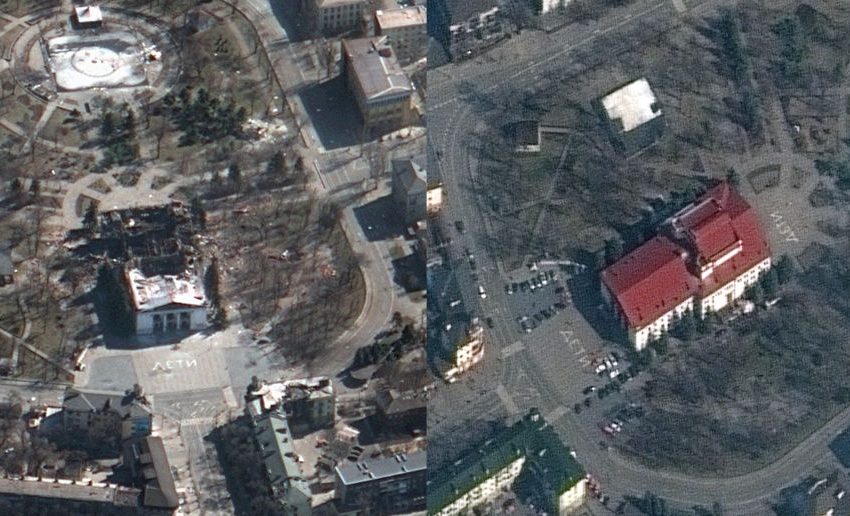 Nine days after the attack, local officials revealed that 300 Ukrainians were killed when Russian soldiers bombed a Mariupol theater in Ukraine last March 16.

On Friday, the officials said that many people were inside the bombed theater since it is being used as a shelter.

“Unfortunately, we start this day with bad news. Eyewitnesses reported that about 300 people died in the Mariupol Drama Theater,” the council in Ukraine’s hardest-hit city said.

“But the words of those inside the building at the time of this terrorist act say the opposite,” the council added.

Ludmyla Denisova, the Ukrainian Parliament’s human rights commissioner, revealed more than 1,300 people had been sheltering in the building when the attack came.

Denisova said while 130 survivors were reported to have escaped, many were feared trapped in a bomb shelter under the rubble, with rescue efforts thwarted by ongoing shellings.

Meanwhile, the council asserted that the invading forces deliberately targeted the theater, which had been profiled in media reports because of its role as a makeshift shelter.

“Russian bombers “knew what the consequences might be, and yet the bombs fell on a place that had become a refuge for hundreds of Mariupol residents,” they said.

“These fascists of the 21st century were not stopped by the huge inscription CHILDREN, or the people’s statements that there are only peaceful — women, children, the elderly,” they added.