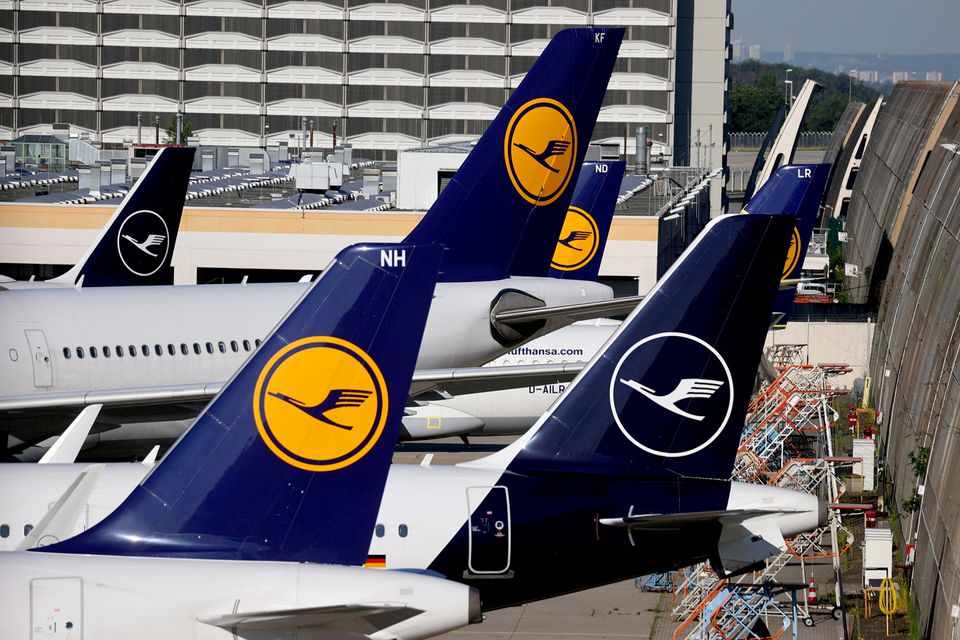 BREAKING: Lufthansa Refuses To Allow US Chassidim To Board Connecting Flight To Hungary

Hundreds of Chassidim from the US are stuck in Frankfurt, Germany, after Lufthansa Airlines did not allow them to board their connecting flight to Hungary.

Lufthansa said they refused the group to continue their travel to Hungary since some of them refused to wear masks.

But the group defended that if that is the case, they should only impose the penalty on the offender and not on the entire delegation.

The group added that many non-Jewish passengers were not wearing masks but were allowed to remain on the flight.

The group arrived in Frankfurt on Wednesday and were scheduled to board a connecting flight to Hungary to visit the kever of Reb Shayele in Krestiner for the yahrzeit.

Sources said due to the incident, it is still unclear if the Chassidim will be forced to return to the US or if they still have a chance of flying to Hungary.