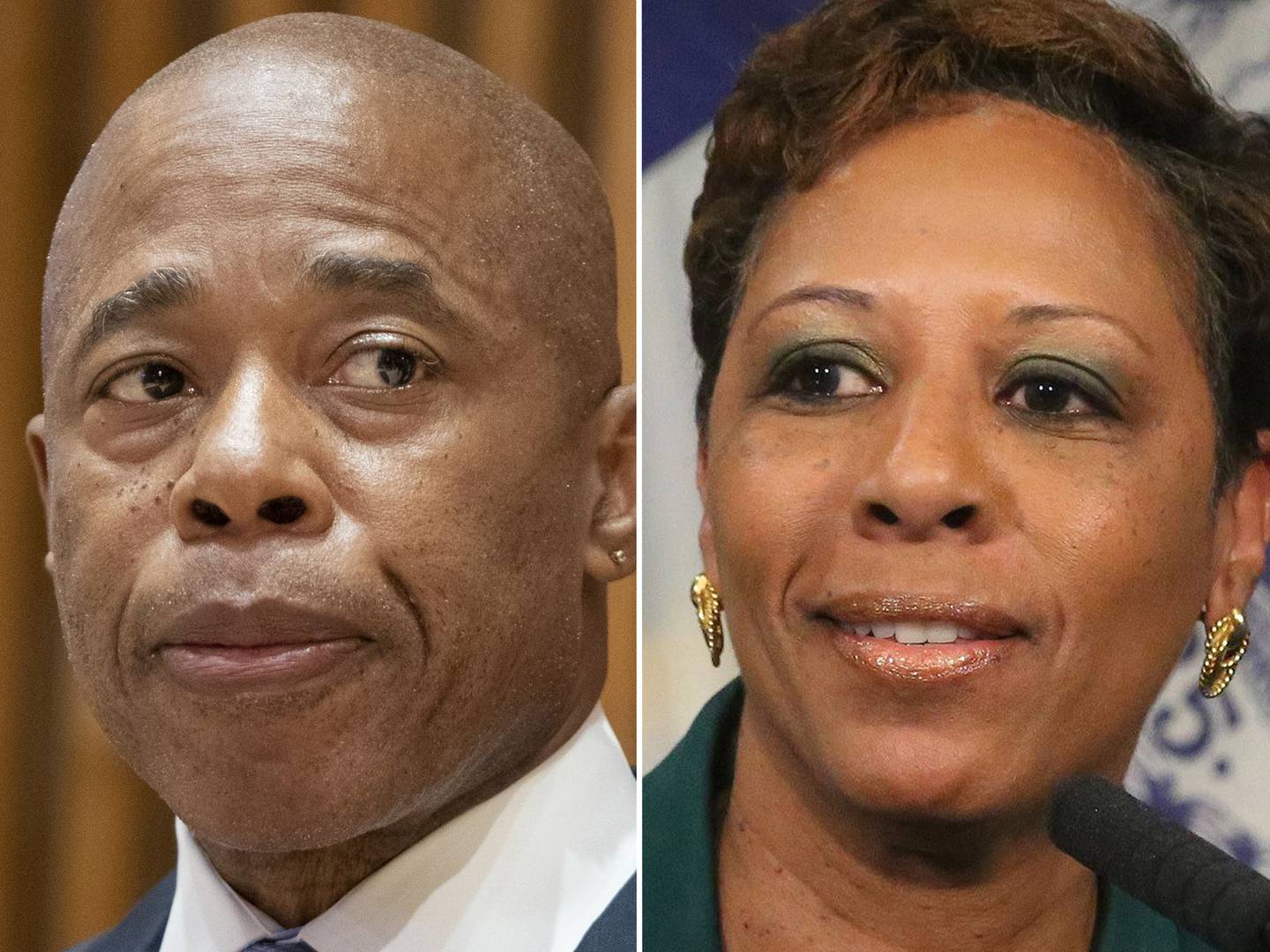 Sources said Adams and City Council leaders had reached a deal on a budget for the next fiscal year that tops $100 billion — making it the most extensive municipal spending plan in Big Apple history.

According to reports, Adams, Council Speaker Adrienne Adams, and other key Council members were expected to make the agreement official in a noon handshake press conference at City Hall.

Data released to the media state that the budget will be $101.1 billion.

The budget bill passage comes weeks ahead of the July 1 deadline by which the Council must pass the budget.

The bill’s passage took a while because funding for housing emerged as one of the most contentious points of debate during budget talks this spring.