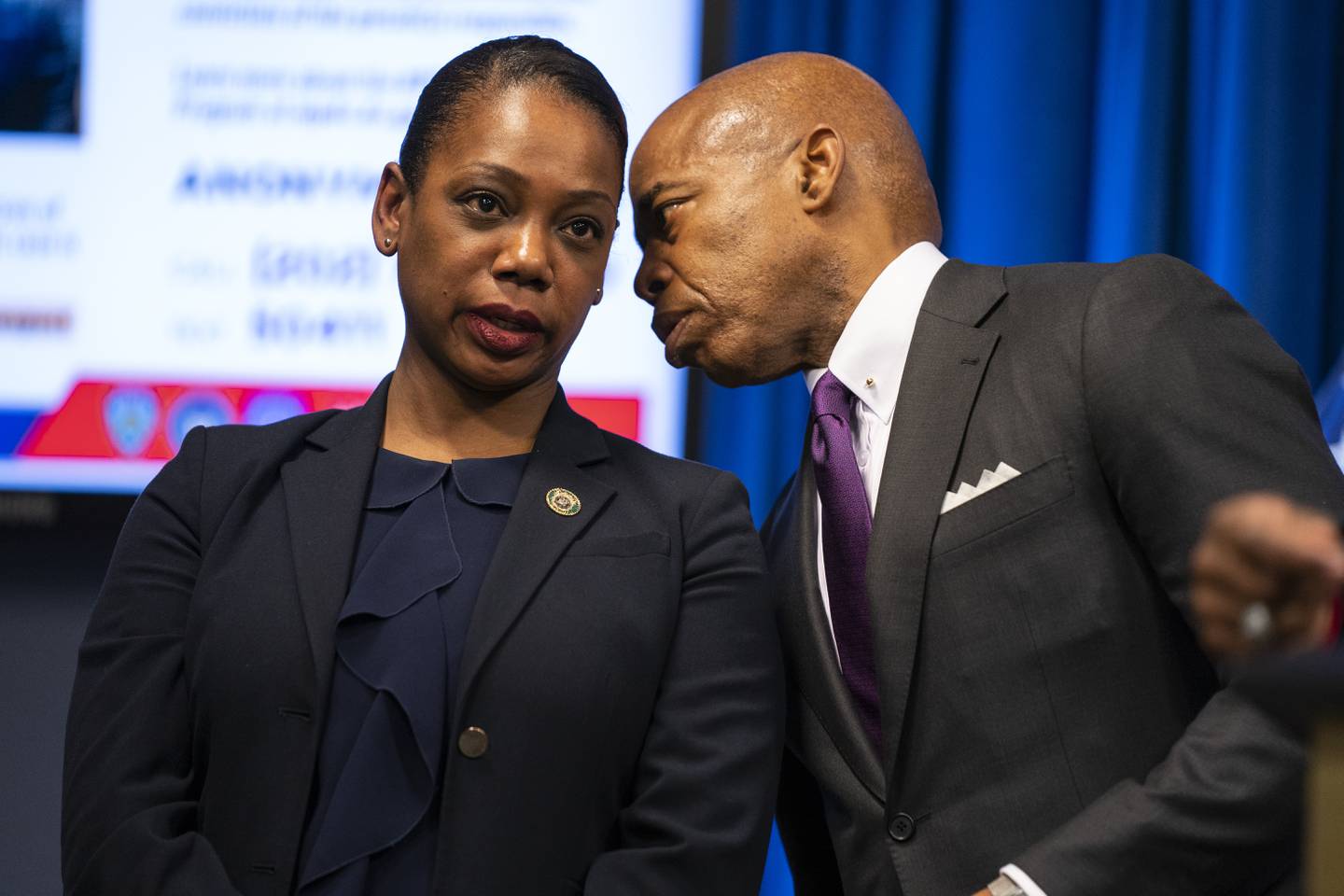 To avoid the rising of crimes during the summer months, New York City Mayor Eric Adams had a meeting with top officials of NYPD on Saturday.

During the meeting, one of the things Adams discussed was for cops to get back to basics.

“We had years where you were told don’t summons, don’t apprehend someone for jumping the turnstile,” Adams told reporters.

“A lot of people don’t know we learned from the 90s that those who jumped turnstiles often go (on) to carry out, to commit a crime,” Adams added.

In the meeting, Adams also discussed that the NYPD needs to make sure its officers are deployed in the most efficient way.

“The first order of business you do is to see are we properly deploying what we have,” he said.

“I don’t need police officers at the parades where you have no threat of violence at all,” he added.

Moreover, Adams also told the NYPD to evaluate whether officers in administrative jobs need to be redeployed to the streets.

The much needed close door meeting came as the city continued to fight a 2.2% rise in shootings this year, with 376 incidents in 2022 through Sunday compared to 368 during the same period of 2021.