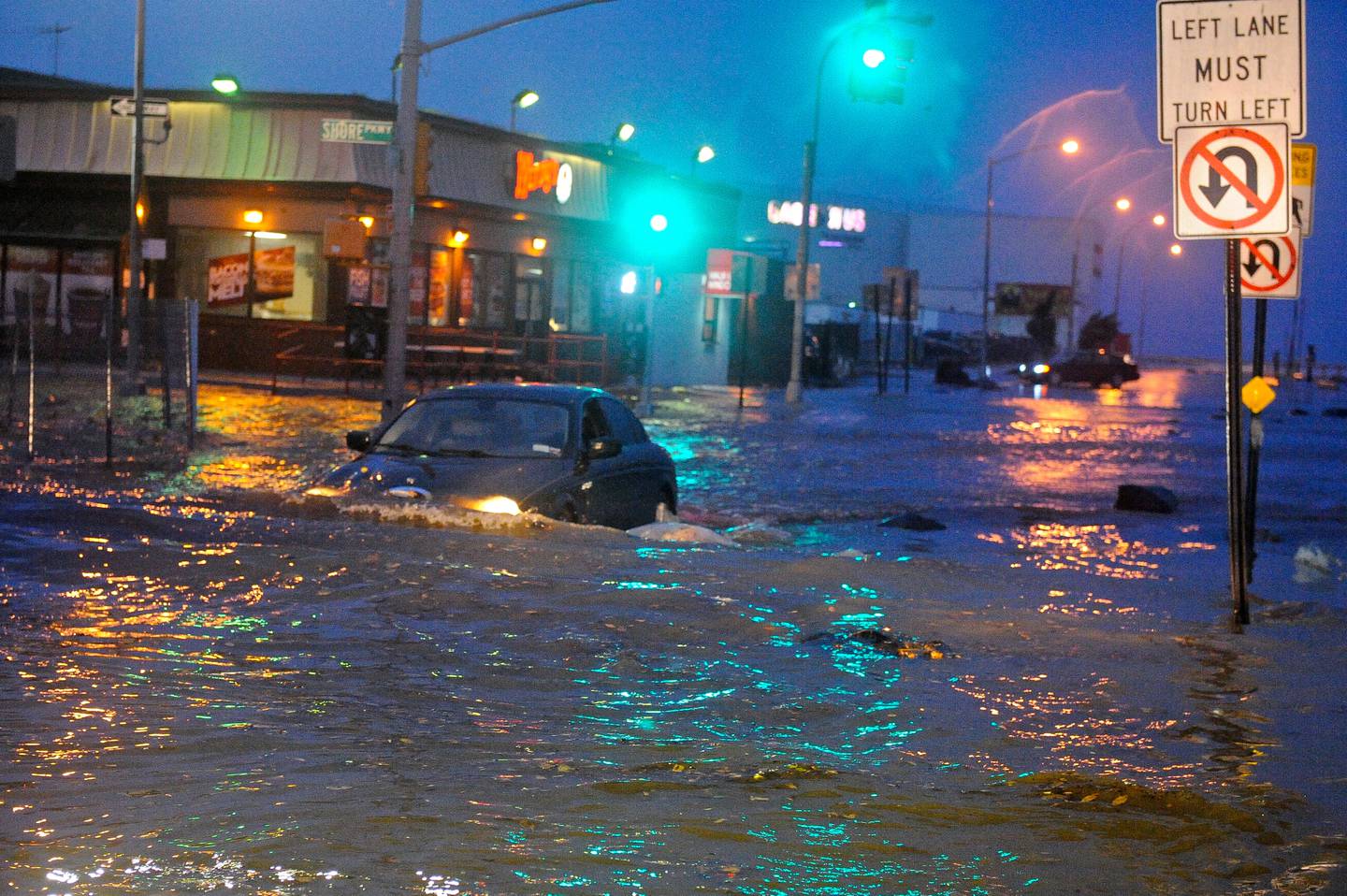 Adams said this early that New Yorkers should already prepare for the coming of  14 to 21 storms with winds of at least 39 mph.

“When it comes to coastal storms, hurricanes, and floods, preparation is everything,” Adams said.

“I want every New Yorker to be ready,” Adams added.

According to reports, higher-risk flood zones — the highest risk is Zone 1 — are typically closer to bodies of water and in low-lying areas, and include places like the Rockaways, Coney Island, and Lower Manhattan.

Meanwhile, Adams revealed that the city is still in the process of putting together a master list of all houses with basements.

He said the city is “looking at” a text messaging system to use to alert people living in basement apartments in the event of storms and flash flooding.

“Our goal is to make sure that we communicate,” he added.