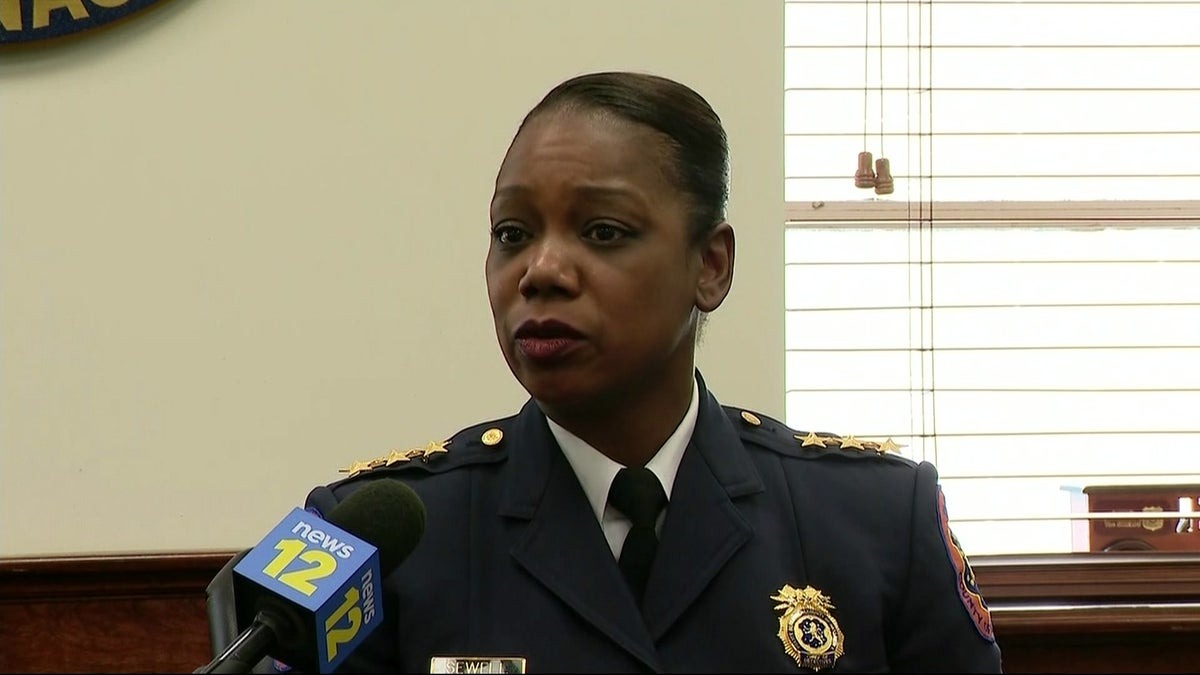 Dermot Shea, the commissioner of the New York Police Department, announced last week that he would step down on December 31.

There has never been a female police commissioner in New York City. During the campaign, Adams, a former police captain and Brooklyn Borough President and Mayor-elect of New York City, said that public safety was one of his top priorities.

During his campaign, Eric Adams made it plain that he wanted a woman to command the nation’s biggest police department, which has about 35,000 uniformed officers and 20,000 civilian personnel.

The job pays a base salary of just over $239,000 a year, according to the website govsalaries.com.

In other developments, Richie Taylor, the NYPD’s highest-ranking Jewish deputy Inspector, has been elevated to full inspector.