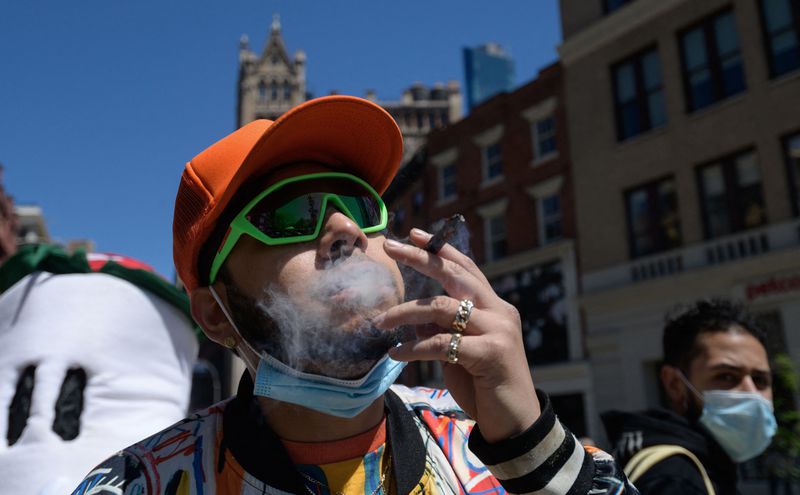 New Yorkers who have a history of getting convicted of marijuana-related crimes will get the first set of recreational marijuana retail licenses from the state of New York.

The order is part of the regulations set to be adopted by the Cannabis Control Board on Thursday.

Kassandra Frederique, the executive director of the pro-legalization Drug Policy Alliance is satisfied with the latest moves of CCB with regards to the selling of marijuana in the Empire State.

Sources said while regulations and rules governing New York’s legal pot program are still being worked out, equity will remain a focus-based language in the Marijuana Regulation and Taxation Act, which was signed into law last year.

According to reports, using marijuana is already legal in the state, but retail sales are not likely to begin until next year.

Early this year, Gov. Kathy Hochul proposed $200 million in startup grants and loans for women or minorities, struggling farmers, disabled veterans, and people from communities that endured heavy pot policing who are looking to open stores and other related businesses.