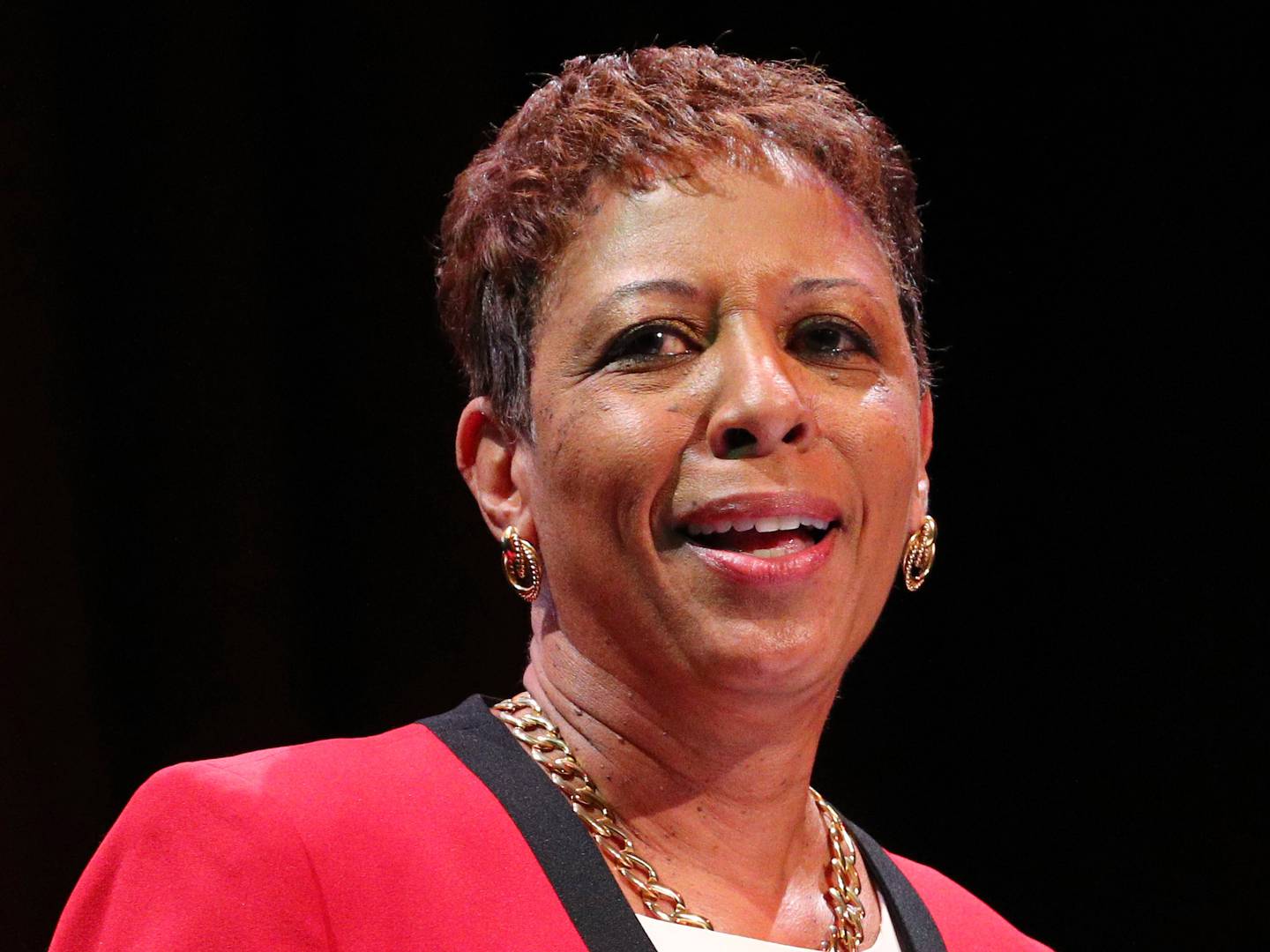 Council Speaker Adrienne Adams (D-Queens) is not happy with the six congressmen who opposed the budget and decided to exclude them from a special budget initiative designed to award upward of $100,000 in discretionary funds for each member to spend as they see fit on public safety efforts in their districts.

The six left-wing members who voted against the budget are Tiffany Cabán of Queens, Charles Barron of Brooklyn, Chi Ossé of Brooklyn, Kristin Richardson Jordan of Harlem, Sandy Nurse of Brooklyn, and Alexa Avilés of Brooklyn.

According to reports, the $101.1 billion budget, which clocked in as the largest in city history, is the product of months of negotiations between the mayor’s team and the Council.

The six nay-voting members acknowledged they supported many components of the plan.