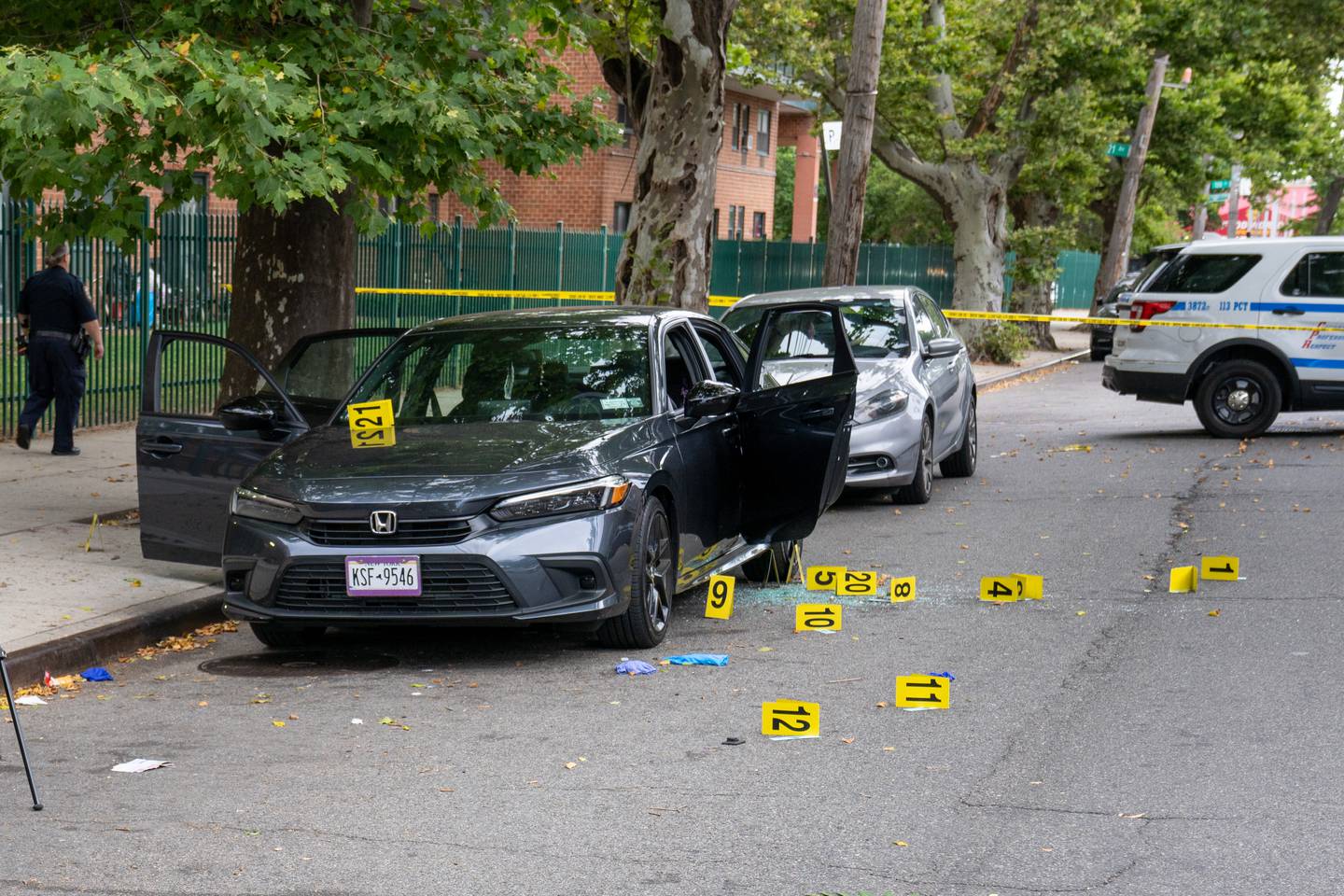 BREAKING: NYC murders and shootings soared by 31 percent in July

On Friday, the NYPD revealed that a spike in shootings and murders in July fueled a 31% increase in the New York City crime rate.

Based on the latest NYPD data, they recorded 47 murders on July, 35 last July, and 178 shooting incidents compared to 157 for the same month the previous year. Those increases, on top of 469 more robberies and 1,326 grand larcenies, led to a 31% increase in crime.

Among the July killing include a security guard at a “Law and Order” set in Brooklyn, an 18-year-old allegedly killed by an off-duty city correction officer in the Bronx, and a 14-year-old who was visiting from New Jersey when he was shot in East Harlem.

Despite the grim data, NYPD said the murder rate, while still up substantially compared to before the pandemic, is down 4% this year, with 253 slayings compared to the 264 in the first seven months of last year. Shooting incidents for the year were also down, by 9%, with 816 this year compared to 894 last year.

Moreover, the NYPD data has also shown that the citywide crime rate for the year remains way up, 37%.