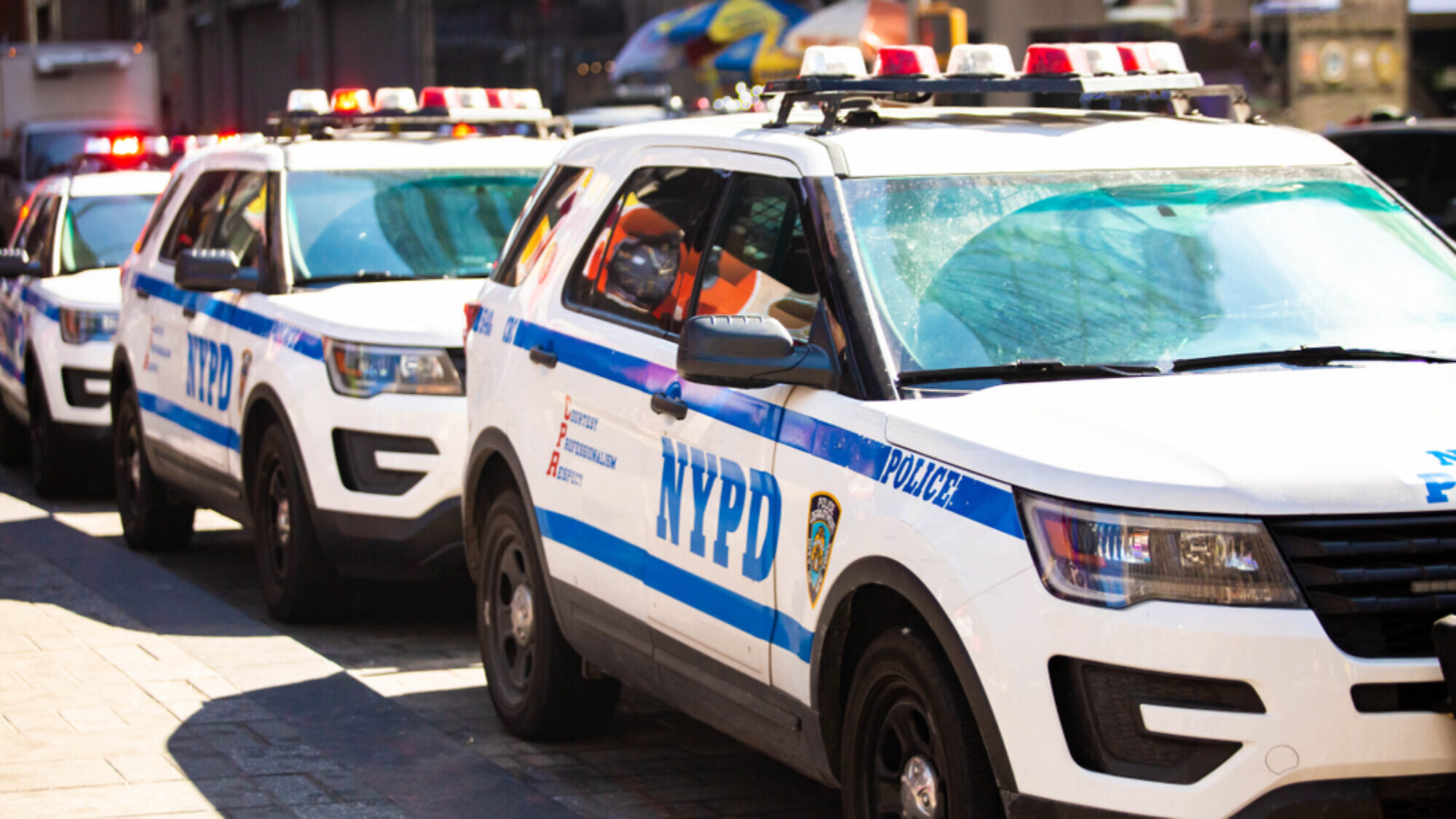 On Sunday, two police officers arrested a 14-year-old boy for firing a gun at them while they were riding in an unmarked NYPD car on Staten Island.

The NYPD officials said the police officers, both assigned to a crime reduction team in the 120th Precinct, were driving near Prince St. and Vanderbilt Ave. in Clifton when the teen allegedly fired once in their direction just before 10:10 p.m. Saturday.

The NYPD added that the shot didn’t hit the car or the officers who chased the teen gunman on foot.

The cops cornered the young suspect and arrested him while possessing a loaded gun.

The NYPD further revealed the teen, whose name was not released because of his age, is already charged with criminal possession of a weapon and obstructing governmental administration.