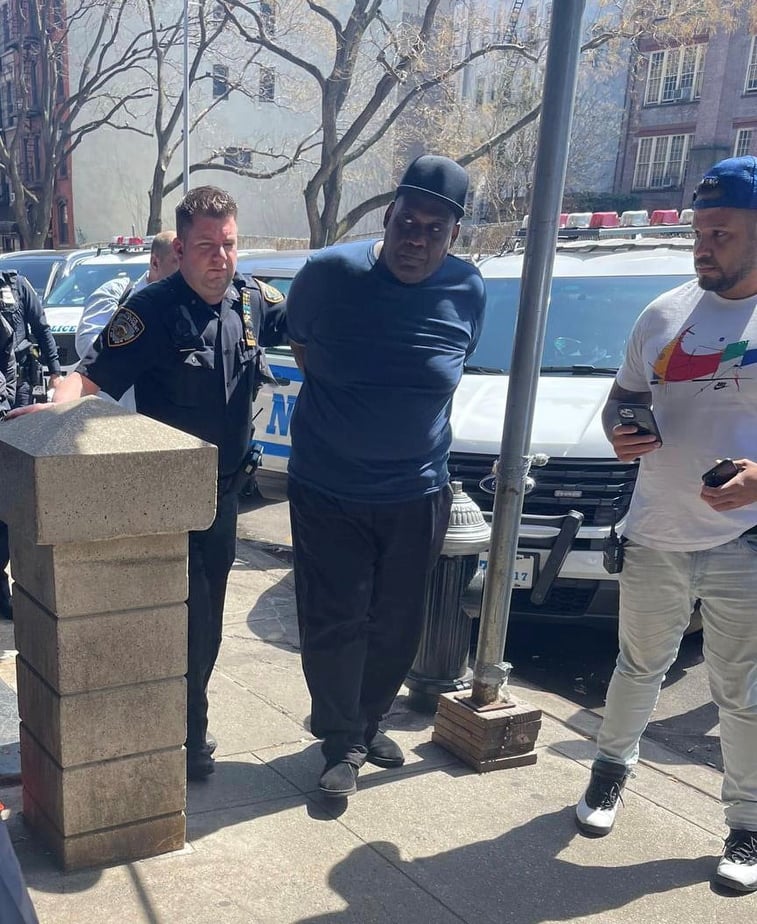 The NYPD said James, 62 is now in police custody.

Earlier, Adams said James is considered a suspect in the shooting.

“He purchased the van in Philadelphia, brought the van here, and started to get on the subway system, and you know, took just a terrible, terrible action against innocent New Yorkers,” Adams said.

“There’s no evidence that indicates at this time that there was an accomplice. It appears as though he was operating alone,” Adams added.

He said that based on the evidence gathered by the police, it was clear the shooter was intent on creating “terror and violence,” but he stopped shy of defining the incident as an act of terror.

“We have failed so many ways, so many generations,” Adams said.

Moreover, Adams said the attack in Sunset Park is part of a national problem stemming from the over-proliferation of guns and a “revolving door” in courts.

To avoid the repeat of a similar incident in the future, Adams said he is looking into installing gun detection devices on the city’s subway system.

“We must have a safe, reliable, dependable subway system,” he said.

“Oftentimes, when people hear of metal detectors, they immediately think of the airport model. Those are not the only available models.

Some new models are being used at ball games, ballparks, and hospitals where you’re not stopping to go through your belongings. You’re simply walking through a device,” he added.