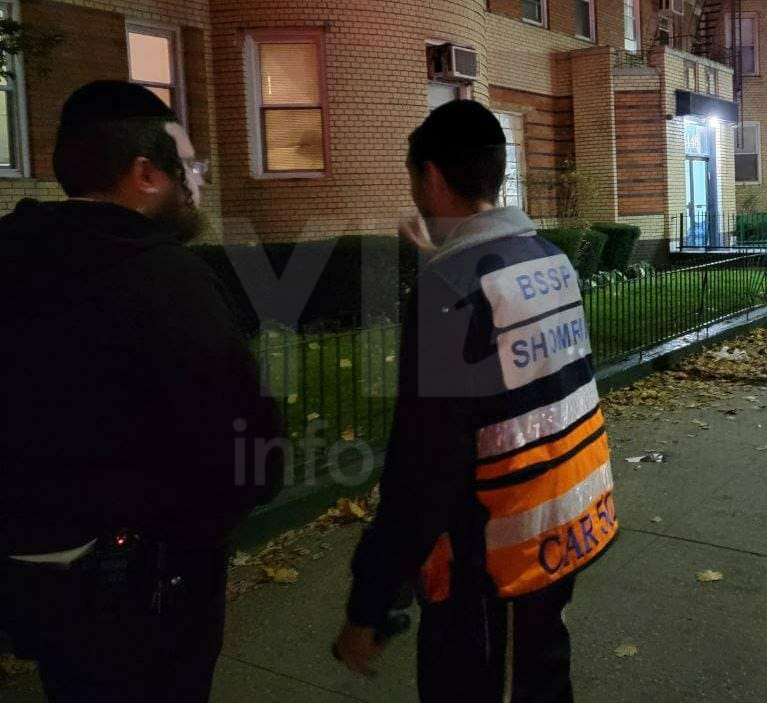 BREAKING: NYPD hunts down a male burglar who stole a large amount of cash and jewelry in Boro Park

The NYPD & Boro Park Shomrim are on the lookout for a male burglar who broke into an apartment on 54 Street in Boro Park on Saturday night, at 9:00 p.m., and took a considerable quantity of cash and valuables.

Initial police inquiry revealed that the burglar committed his crime while the homeowner was out of the house for just a few minutes.

According to reports, the unnamed suspect climbed up to the window of the residence in order to gain entry and steal the cash and jewelry.

Boro Park Shomrim spent over 4 hours reviewing surveillance material in order to aid in the arrest of the perpetrator as quickly as possible.

BP Shomrim has appealed to the public to contact them at 718-871-6666 as soon as possible if they have information on the location of the suspect in order to expedite the arrest of the culprit.