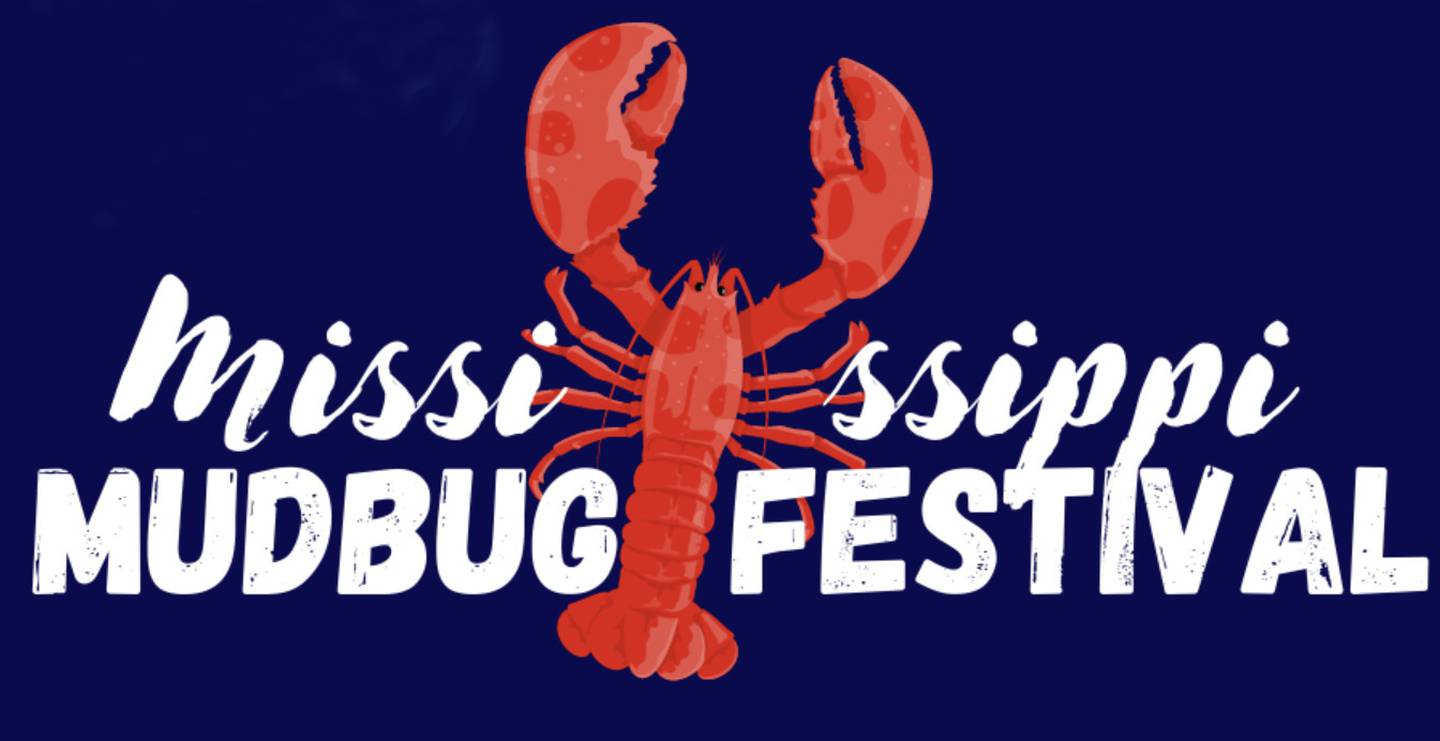 On Saturday, one person was killed and five others injured when a mass shooting occurred at the Mudbug Festival in Jackson, Mississippi.

Jones said police officers from different agencies immediately responded and allegedly killed one of the shooters.

He said two juveniles are now being questioned about the shooting incident.

Sources said two rifles, one pistol, and a “large magnitude of different-caliber shell casings” were found at the scene.

According to reports, the five injured are now in stable condition.

The yearly Mudbug Festival began Wednesday and was scheduled to run through Sunday, with crawfish cooking, eating contests, amusement rides, and live entertainment, including Blue Oyster Cult and Bobby Rush.