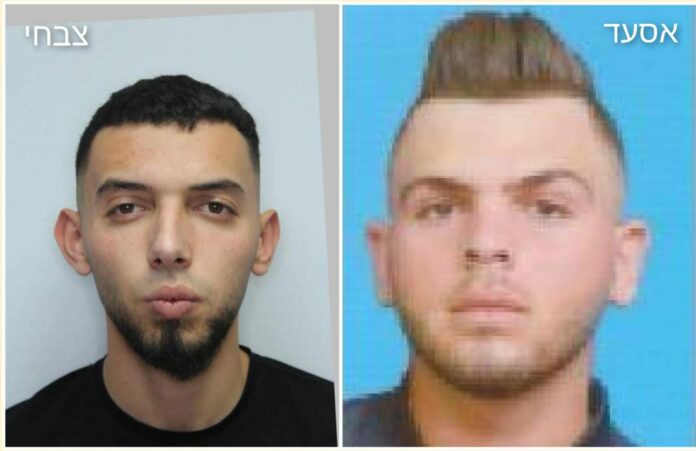 The Israeli police have already identified the ax- and knife-wielding terrorists from Thursday night’s terror attack in Elad that led to three people’s death.

For their deadly crime, the local police are now hunting down As’ad Alrafa’ani, 19, and Sabhi abu Shakir, 20.