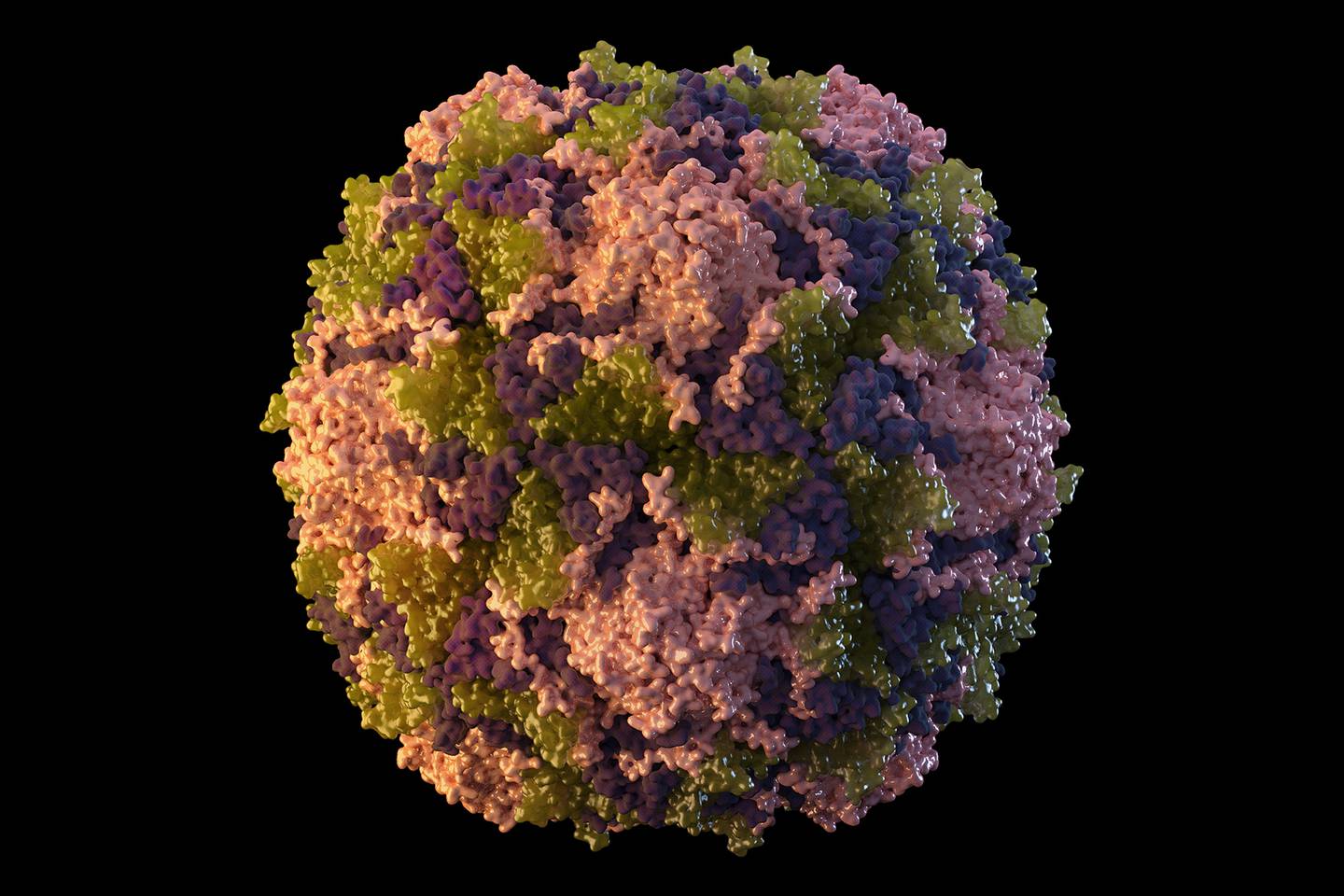 The officials said the wastewater testing began last week, shortly after the county recorded the first case of the life-threatening virus in the U.S. since 2013.

According to reports, going back over sewage samples already collected for COVID testing, state officials worked with the federal Centers for Disease Control and Prevention and the international Global Polio Laboratory Network to determine that the virus found in Rockland is genetically linked to a strain recorded in Jerusalem, Israel.

Further investigations – genetic and epidemiological – are ongoing to determine the possible spread of the virus and the potential risk associated with these various isolates detected from different locations around the world, the Global Polio Eradication Initiative said in a statement.

The nearly eradicated disease, which can affect the nervous system and cause muscle weakness, is incredibly contagious and can be dangerous or even fatal for those not vaccinated.

Given this report, health officials called on New Yorkers to immediately avail themselves of the vaccine for polio.

“The polio vaccine is safe and effective, protecting against this potentially debilitating disease, and it has been part of the backbone of required, routine childhood immunizations recommended by health officials and public health agencies nationwide,” State Health Department Commissioner Dr. Mary Bassett said.

Studies have shown that people suffering from polio can still spread the virus even if they aren’t sick since symptoms can take up to 30 days to appear.

Health officials said in some of the worst scenarios, polio cases can result in paralysis or death.

It can be recalled that the polio vaccine, first introduced in 1955, led to a national vaccination program that dramatically reduced cases and eventually led to the virus being eliminated in the U.S. by 1979.