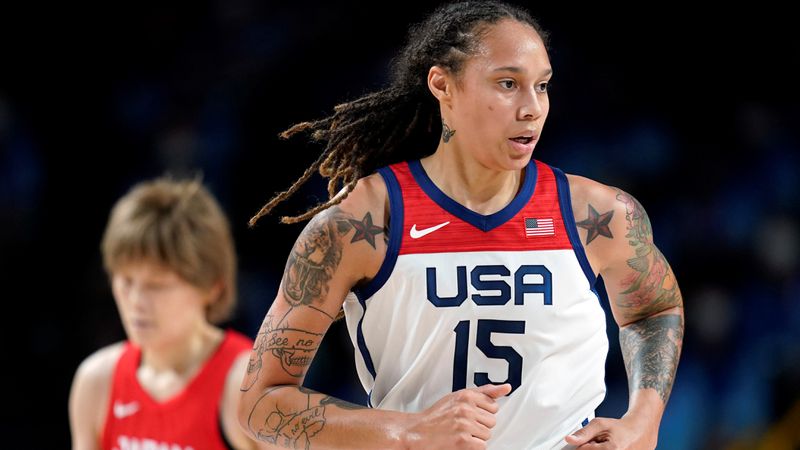 A Russian court has decided to extend the detention of WNBA superstar center Brittney Griner until May 19.

“The court granted the request of the investigation and extended the period of detention of the US citizen Griner until May 19,” the Russian state media agency TASS said.

Russian authorities arrested Griner at the Moscow airport on Feb. for possessing vape cartridges with hashish oil in her luggage.

US news authorities only got hold of Griner’s arrest in early March.

WNBA commissioner Cathy Engelbert said the US government is now exerting effort to get Griner out of her detention soon.

“It’s the strategy you get from the State Department and administration. It’s our No. 1 priority in talking with her agent and strategists,” Engelbert said.

Due to her detention, Griner is set to miss some games for the Phoenix Mercury as the WNBA season starts on May 6.

Griner went to Russia to play professional basketball where she gets paid $1 million annually by UMMC Ekaterinburg, more than four times the WNBA maximum.

She played a game for Ekaterinburg on Jan. 29 and was arrested upon her return to the country after the Russian league took a two-week break for international qualifying.