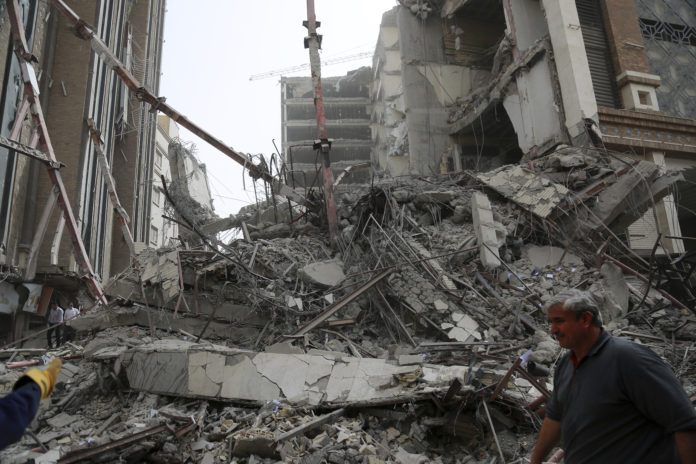 A 21-year-old Russian soldier got a reduced penalty of life in prison after he admitted to killing a civilian since Moscow’s invasion of Ukraine three months ago.

A Ukrainian court imposed the penalty on Sgt. Vadim Shishimarin pleaded guilty to shooting a 62-year-old man in the head in a village in the northeastern Sumy region in the early days of the war.

In his testimony, Shishimarin said he was forced to shoot Oleksandr Shelipov after an officer told him to do it.

Shishimarin revealed an officer insisted that Shelipov, who was speaking on his cellphone, could pinpoint their location to Ukrainian forces.

The conviction is considered the first among Russia’s many war crimes against Ukrainian civilians.

Sources said Ukrainian prosecutors are investigating thousands of potential war crimes as the world has pushed for Russia to be held accountable for its invasion.

Sources said Russian forces bombed a theater where civilians were sheltering and struck a maternity hospital.

In the wake of Moscow’s withdrawal from towns around Kyiv weeks ago, mass graves were discovered, and streets were strewn with bodies in towns such as Bucha.