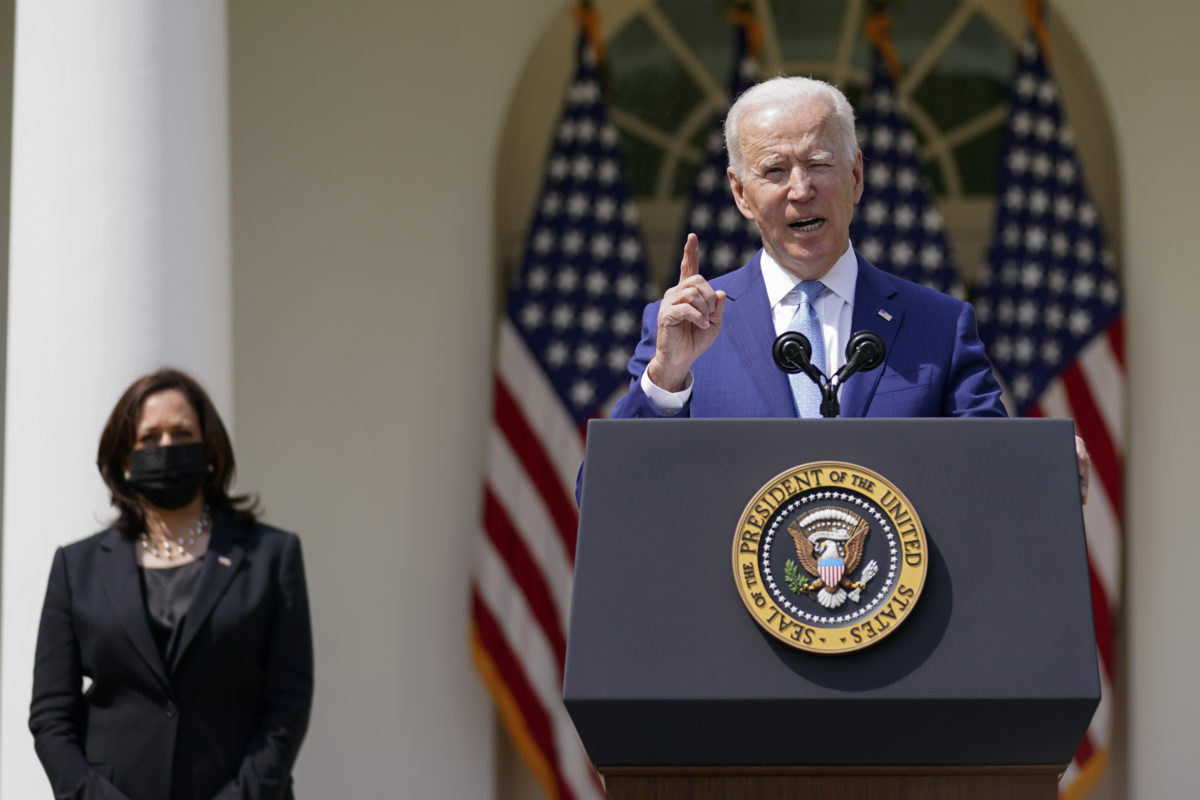 BREAKING: Secret Service Workers Who Got Involved In Local Dispute In South Korea Are Sent Home

Two U.S. Secret Service employees who were part of the South Korea visit of President Joe Biden have been sent back home to the United States.

This scenario developed after the agents got involved in a confrontation with locals that led to a police investigation.

Sources said an agent and an armed physical security specialist were involved in the alcohol-fueled incident that included a heated argument with a taxi driver and led to local law enforcement filing a police report.

According to reports, some local witnesses have also lodged complaints about the federal law enforcement officers’ behavior.
The Secret Service is now conducting its investigation on the matter.

“We have very strict protocols and policies for all employees, and we hold ourselves to the highest professional standards,” Guglielmi added.