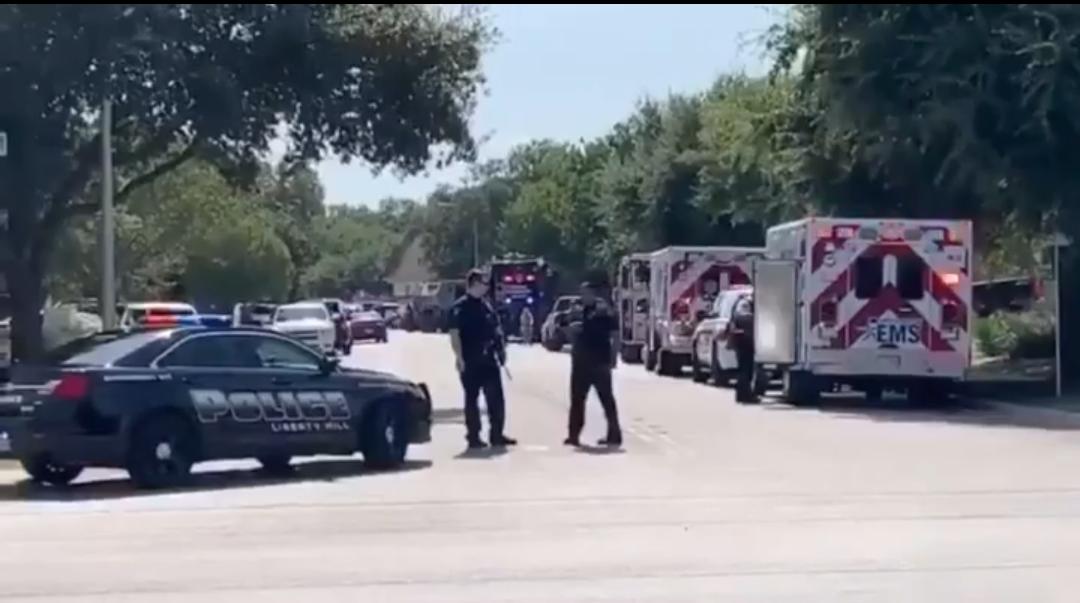 The Cedar Park Police Department said that “the officers were shot while responding to a house call at a house off Natalie Cove”, a street in Cedar Park Texas.

Police are asking the public to stay at home while the incident is ongoing.

Witnesses say that they heard multiple gunshots and there is a large police presence. Austin police department has offered their help.

The incident is ongoing and will be updated as soon as more details get available.

Officer escorting elderly woman out of area where shooting took place in Heritage Park Subdusion in Cedar Park. At least 3 ambulances, multiple SWAT Units on scene. No info on injuries or what lead up to shooting @fox7austin pic.twitter.com/iidOxydLZ7