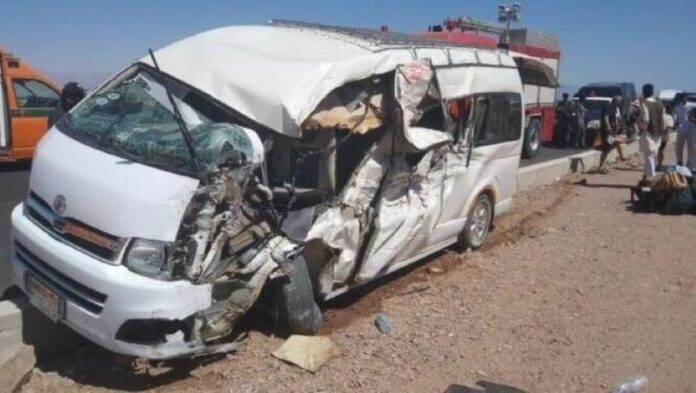 On Thursday, two Israelis were killed and five others wounded in a severe car crash in the Sinai Peninsula, Egypt.

According to reports, IAF helicopters with soldiers from the IDF’s Airborne Combat Rescue And Evacuation Unit 669 unit flew to the Egyptian border on Thursday to evacuate Israelis who were injured in a severe car accident in the Sinai.

In the initial police investigation, the accident reportedly occurred when the van the Israelis were in collided with another vehicle while trying to avoid a camel on the road.

In a statement, the Foreign Ministry said it is in contact with the families and the relevant Egyptian authorities.