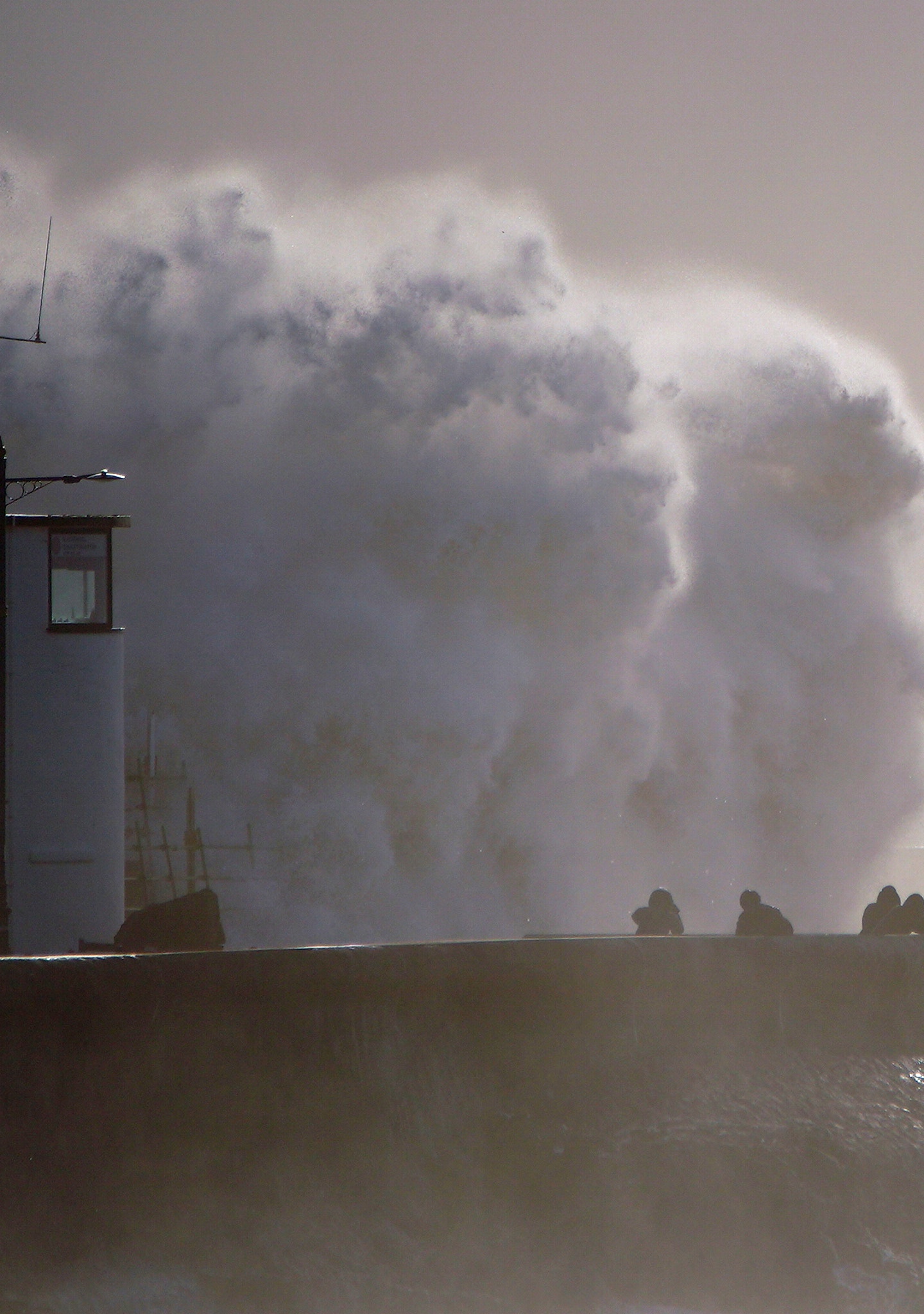 BREAKING: Substance eyed as cause of death of 5 adults in Colorado apartment

The local police are eyeing substance abuse as the cause of death of five adults found dead in a Colorado apartment in Commerce City Sunday.

The Commerce Police said police officers responded to an apartment in the Denver suburb around 3:45 p.m. and discovered the dead bodies of three women and two men.

The police added that a sixth adult was found alive, along with a 4-month-old baby.

Sources said both the adult and baby are now undergoing treatment at a local hospital.

Nichols said they are still investigating what kind of substance they discovered in the area.

“If it is going to be illicit drugs, they were very, very bad,” Nichols said.

“If it was drugs, no one was able to get to a phone and call 911 for a medical emergency. It happened pretty quickly — speculation on my part,” Nichols added.

The local police are conducting a deeper investigation of the incident.