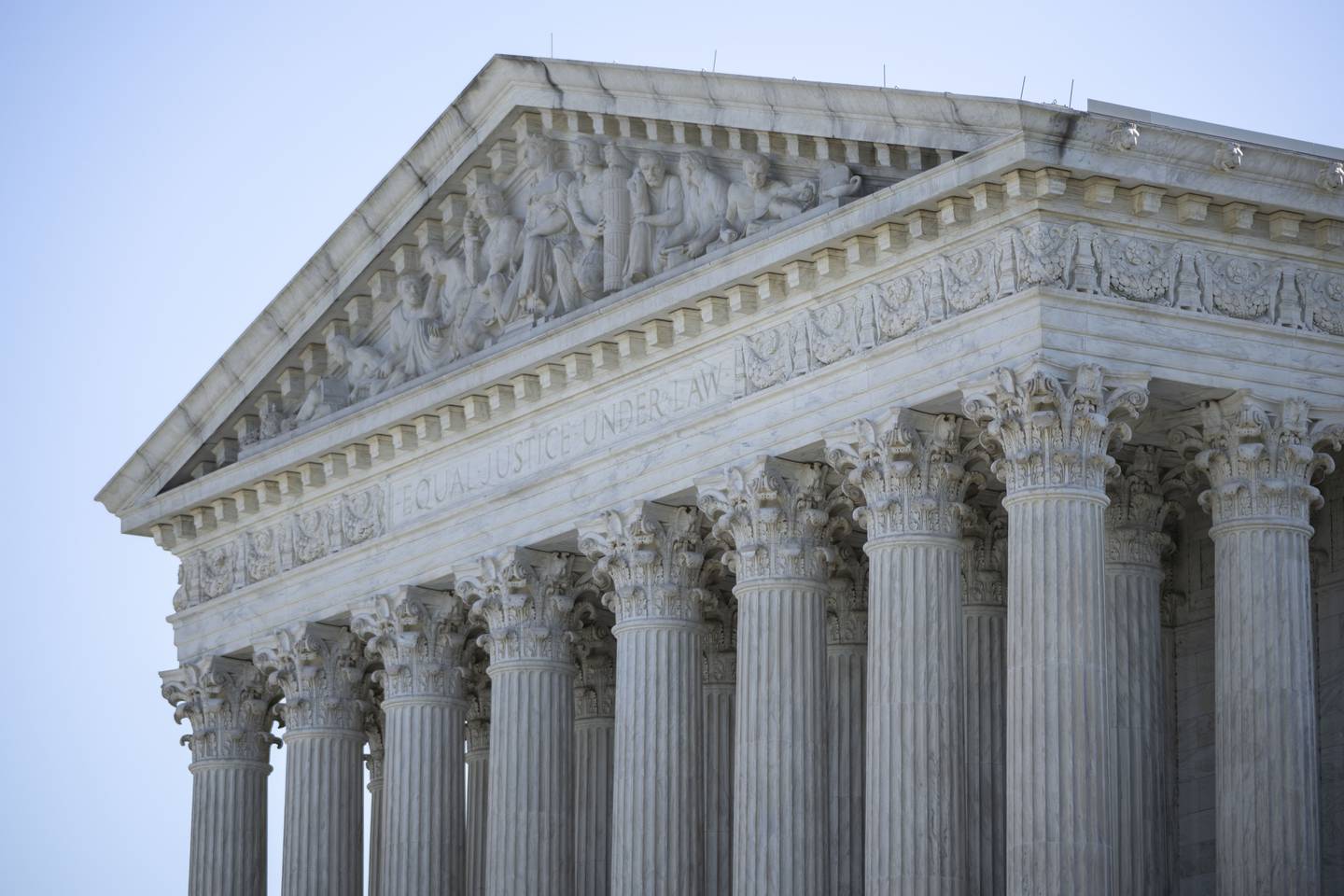 Justice Clarence Thomas explained that the New York law violates the Constitution by preventing “law-abiding citizens with ordinary self-defense needs from exercising their right to keep and bear arms.”

New York Governor Kathy Hochul expressed displeasure over the ruling calling it “appalling” and “frightful in its scope.”

“The language we’re reading is shocking,” Hochul said at a news conference in Midtown Manhattan.

“It is particularly painful that this came down at this moment when we’re still dealing with families in pain from mass shootings,” Hochul added.

With the ruling, Hochul plans to call the Legislature to a special session in July to shore up the state’s handgun laws, but she did not immediately set specific dates.

Aside from Hochul, New York City Mayor Eric Adams is also not happy with the decision since it makes every New Yorker less safe.

“Today’s Supreme Court decision may have opened an additional river that is going to feed the sea of gun violence in our city and our nation,” Adams said in a news conference at City Hall.