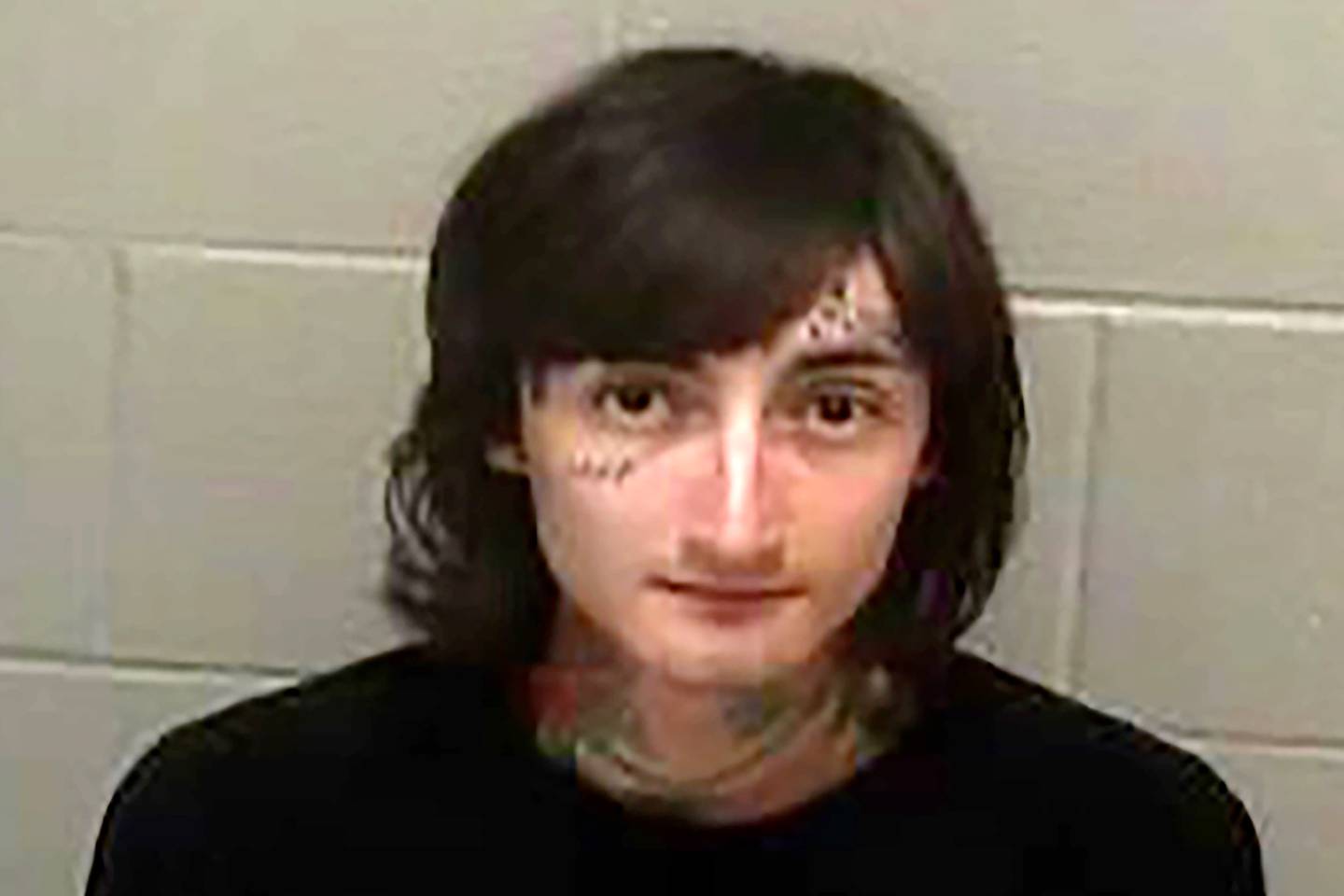 The “red flag” law was enacted to stop potentially violent people from buying guns, but it requires a relative, roommate, or law enforcement to petition a judge to order guns to be taken away.

According to reports, based on the law, Crimo, 21, should not be allowed to buy guns legally since the police responded to Crimo’s home in the Chicago suburbs in April 2019 after a reported suicide attempt.

It was also learned that the police returned in September 2019 after Crimo allegedly threatened to “kill everyone” in the home. Several knives and other weapons, but no guns, were confiscated after being found in Crimo’s closet.

Based on these incidents, the experts believe Crimo’s internet activity, including creating violent videos, would likely have been enough for a court to intervene.

Meanwhile, the Illinois State Police (ISP) explained that when Crimo applied for a firearm owner’s identification card (FOID) in December 2019, there were no official complaints that could be used as the basis to reject the FOID application.

The ISP added that the application was also co-sponsored by Crimo’s father.