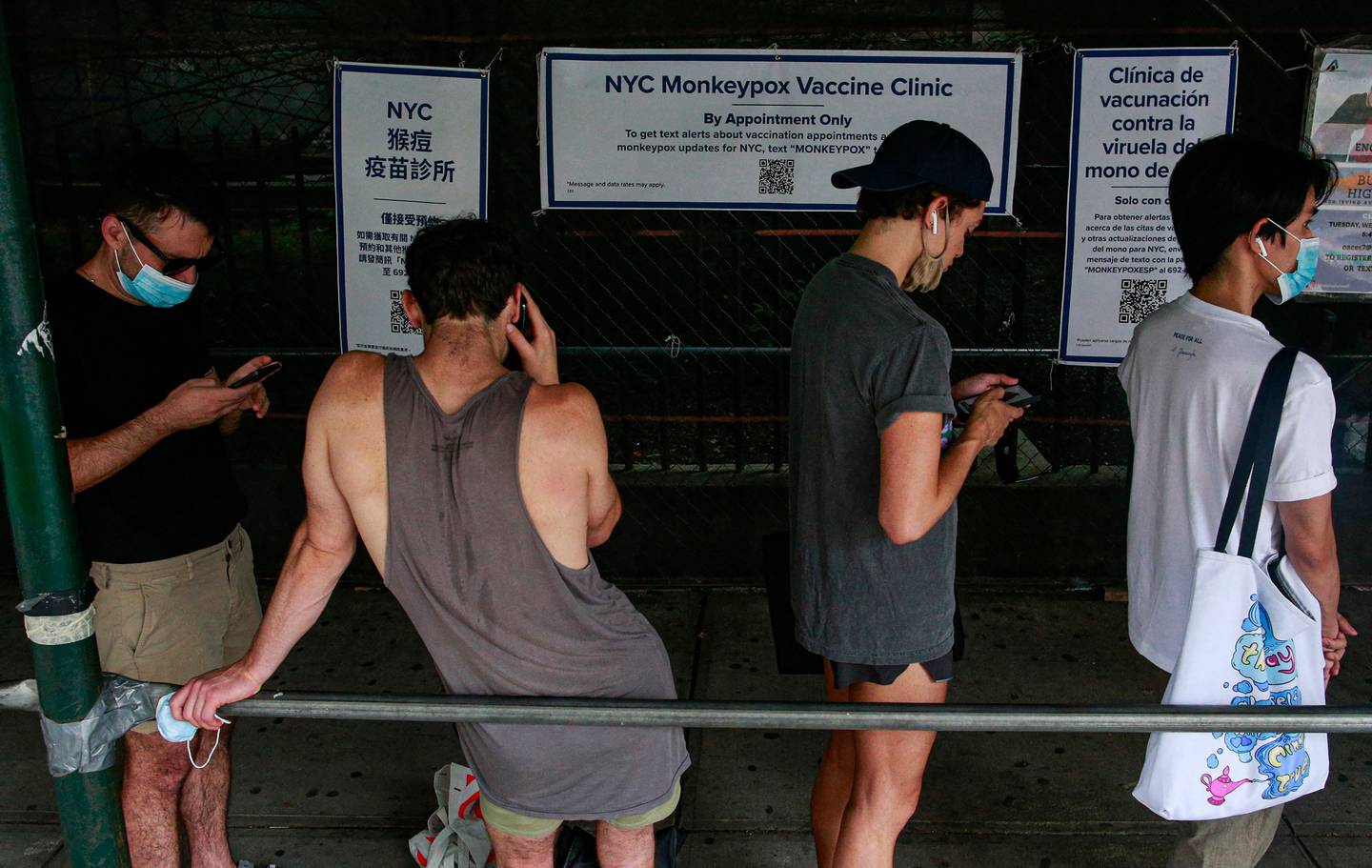 BREAKING: The number of monkeypox cases in New York City has surpassed 1000

On Monday, the New York City Health Department revealed that the number of people who’ve tested positive for monkeypox in the Big Apple had surpassed 1,000.

The health department said 1,040 people have tested positive for monkeypox since Monday — a jump of about 200 compared to the city’s official count of 839 on Friday.

The rising number of monkeypox cases came as the World Health Organization recently labeled monkeypox a “public health emergency of international concern,” the highest alert designation the entity has and one shared by only two other diseases — COVID and polio.

On Monday, the city’s Health Commissioner, Dr. Ashwin Vasan, thanked WHO for declaring monkeypox a “public health emergency of international concern” since it could compel health officials to do something to remedy it.

“We’re grateful for the World Health Organization’s recognition that monkeypox is a global emergency.” “In New York City, the outbreak has been a local emergency for weeks,” Vasan said on Twitter.

“This outbreak must be met with urgency, action, and resources, nationally and globally.” “This declaration reflects the seriousness of the moment,” Vasan added.

Given the rising monkeypox cases in NYC, Vasan called on the federal government to send more vaccine doses here.

The latest health data also shows that the disease has infected chiefly gay men, which has prompted the city Health Department to focus much of its outreach efforts on that community.