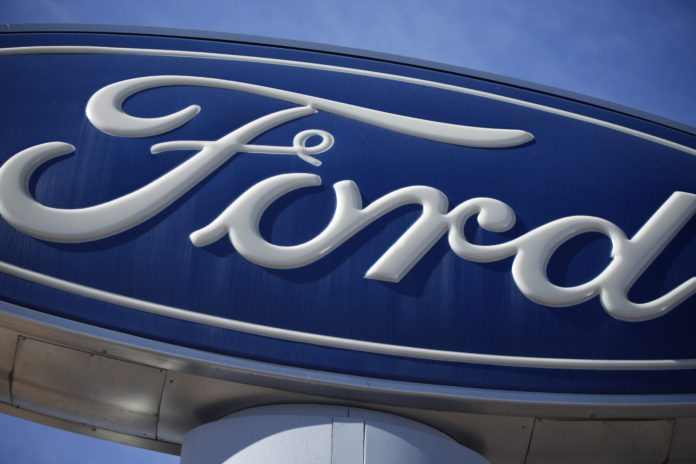 To prevent possible car crashes, giant automaker Ford recalls over 2.9 million vehicles to fix a transmission problem that can increase the risk of accidental rollaway crashes.

On its website on Wednesday, the National Highway Traffic Safety Administration revealed that a bushing that attaches the shifter cable to the transmission could degrade or detach. That can stop the vehicles from shifting into the intended gear.

A vehicle thought to have been shifted into the park may be in a different gear, allowing it to roll away.

Ford said they know four injury reports due to the problem and six property damage claims.

It was also learned that Ford has 1,630 warranty reports and 233 complaints about the problem.