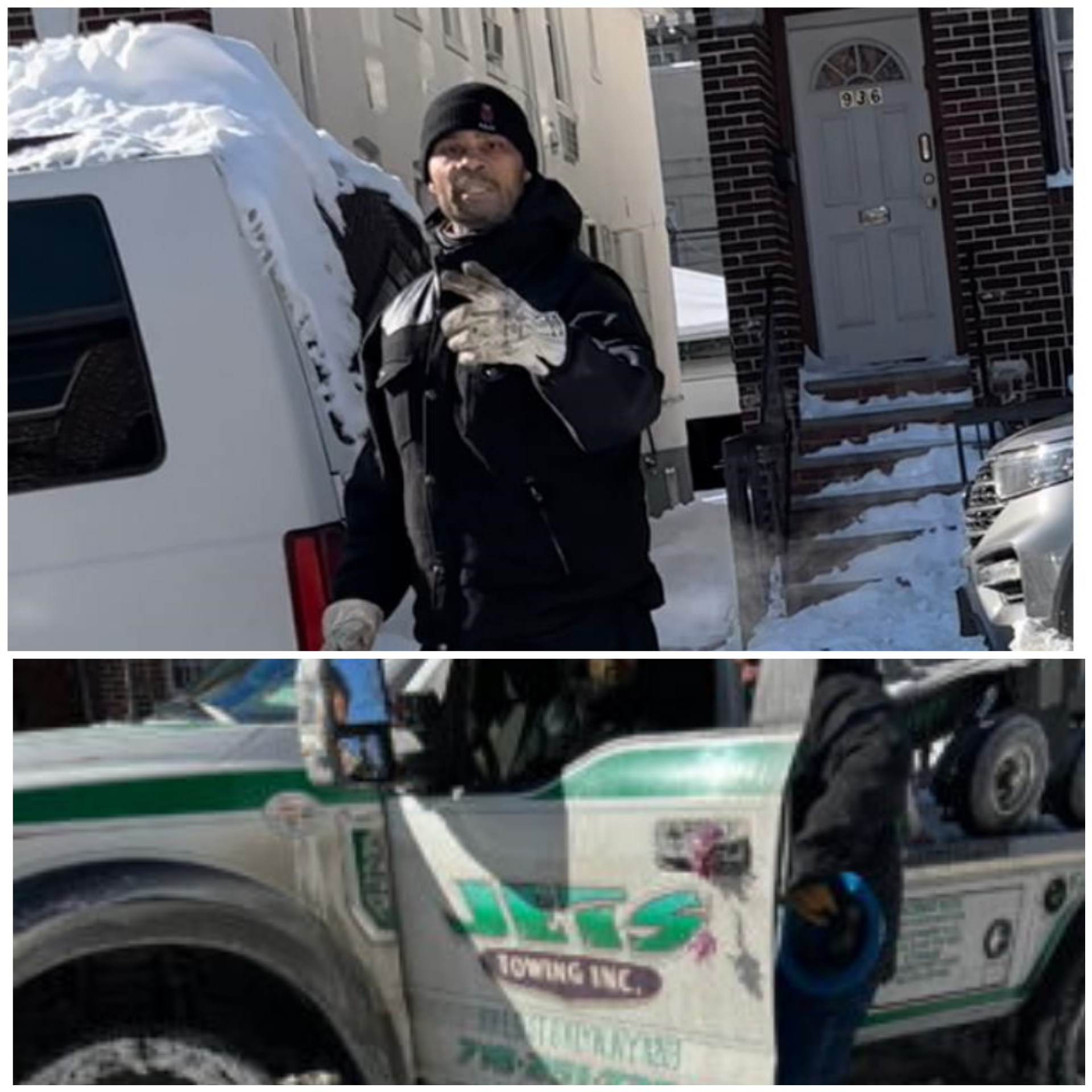 A tow truck driver from Brooklyn was fired from his job for making antisemitic statements at Jews who were asking him to move his truck that was blocking a Boro Park street on Sunday morning.

According to reports, the driver of Jets Towing truck was trying to tow a car on 50th Street between 9th and 10th Avenues around 10:30 in the morning.

The truck was trying to back into a driveway to tow a vehicle. But the truck did not have enough space to back in, so he asked the vehicle behind him to back up.

A motorist suggested the tow truck driver go around the block.

But the driver refused which lead to traffic in the area.

At that instance, the witness called the Jets Towing and sent the video as evidence.

The company said they do not condone any type of antisemitism or racism committed by any of their workers.