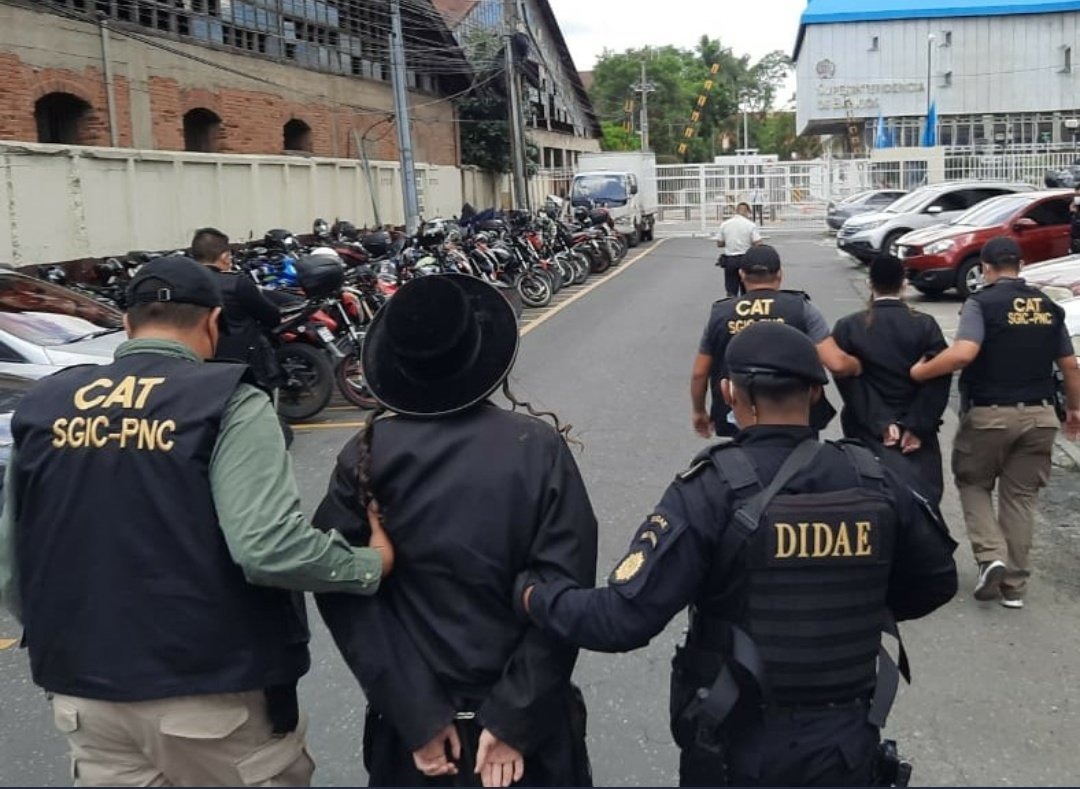 A District Court in New York meted a penalty of life imprisonment to two leaders of the Lev Tahor cult who were found guilty by a jury on all charges pertaining to the 2018 Shabbos kidnapping of two children who escaped the cult.

Nachman Helbrans and Meyer Rosner, two Lev Tahor officials were declared guilty to their pending six charges including conspiracy to travel with intent to engage in illicit sexual conduct, and conspiracy to commit international parental kidnapping.

“The defendants engaged in a brazen kidnapping of a minor girl in the middle of the night, taking her across the border to Mexico in order to reunite her with her adult ‘husband’ to continue their sexual relationship. These charges send a clear message that the sexual exploitation of children will not be tolerated,” Strauss said in his indictment.

After the two were charged and imprisoned several other Lev Tahor cultists have been arrested in connection with the case, including brothers Yoel, Yaakov, and Shmiel Weingarten, who was picked up by Guatemala authorities earlier this year.

With the arrest, the suspects are set to be extradited to the United States to face charges and a trial.

Sources said Lev Tahor was founded and led by Shlomo Helbrans, from the 1980s until his drowning death in Mexico in 2017.
After the death of Helbrans, the leadership has moved into the hands of his son Nachman Helbrans, along with Mayer Rosner, Yankel, and Yoel Weingarten, who are even more radical and aggressive than the late founder.