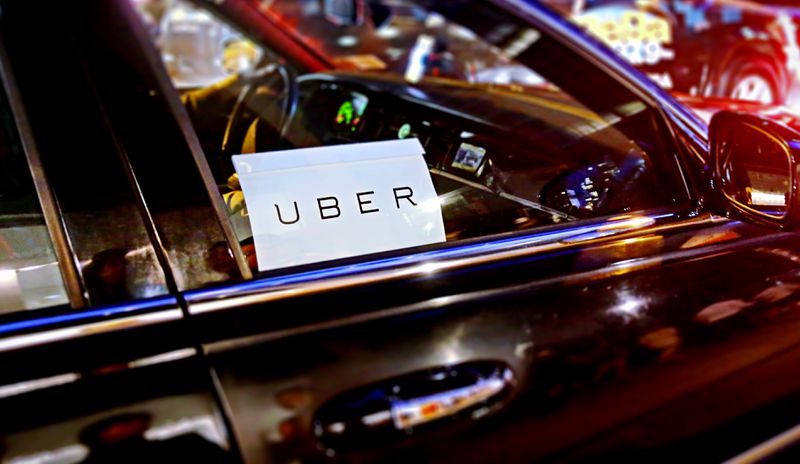 The ride and share company Uber has decided to spare New York City from its nationwide price hike due to the rising cost of gas prices.

Uber said on Friday that rides will cost either 45 cents or 55 cents more, depending on the location.

In a statement, the company said Uber Eats deliveries will also cost either 35 cents or 45 cents more.

The company added that the fee will go directly to drivers and the increase will last for 60 days.

In deciding not to increase in the Big Apple, Uber explained it is due to the fact that most NYC delivery workers use bicycles instead of cars.

“On March 1, drivers in New York City received a 5.3% increase to the city’s mandated minimum earnings standard, which accounts for increased operating costs, and the vast majority of NYC delivery workers use bicycles, not cars,” Uber said.

Uber said the New York exemption applies to trips that start in the city and food delivery orders that end in the city.