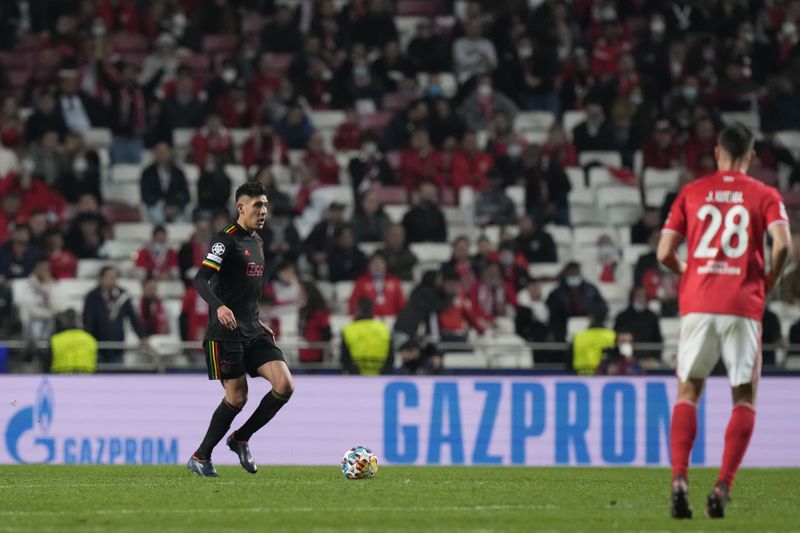 BREAKING: UEFA will no longer hold Champions League final in Russia after the attack on Ukraine

As a way of showing solidarity to the people of Ukraine, UEFA is set to cancel this season’s Champions League final in St. Petersburg after Russia decided to invade Ukraine on Wednesday.

According to reports, an extraordinary meeting of the UEFA executive committee will be held on Friday to discuss the cancellation of the May 28 showpiece game in Russia.

“Following the evolution of the situation between Russia and Ukraine in the last 24 hours, the UEFA president has decided to call an extraordinary meeting of the executive committee …. in order to evaluate the situation and take all necessary decisions,” UEFA said in a statement.

Sources said after Russia invaded Ukraine, the British government and fan groups asked UEFA to no longer play the game in St. Petersburg, where the stadium is sponsored by Russian state-owned energy giant Gazprom.

“On this tragic day, our thoughts are with everyone in Ukraine, our friends, colleagues, members, & their loved ones,” the Fans Supporters Europe group tweeted Thursday.

“Given the events unfolding, we expect an imminent announcement from UEFA on the relocation of the Champions League final,” the Fans Supporters Europe group added in another tweet.