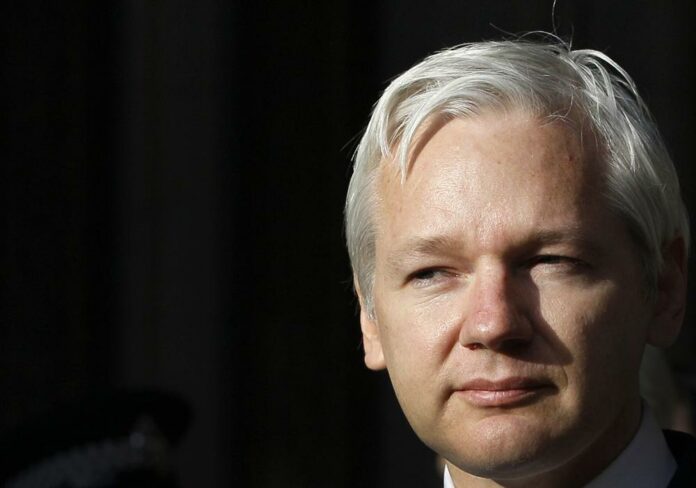 On Friday, the British government issued an order to extradite WikiLeaks founder Julian Assange to the United States to face spying charges.

Wikileaks is not happy with the order and is set to appeal it within the 14 days allowed by law.

“We’re not at the end of the road here,” Assange’s wife, Stella Assange, said.

For years, Julian Assange has battled in British courts to avoid being sent to the U.S., where he faces 17 charges of espionage and one charge of computer misuse.

A British court ruled in April that Assange could be sent to face trial in the U.S., sending the case to the U.K. government for a decision.

In ordering the extradition of Assange, the British government explained that “the U.K. courts have not found that it would be oppressive, unjust or an abuse of process to extradite Mr. Assange.”