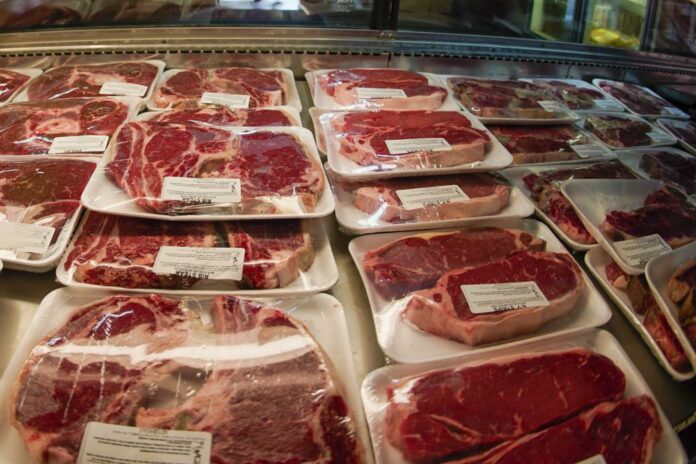 On Wednesday, the Commerce Department revealed the U.S. economy shrank at a 1.6% annual pace in the first three months of the year.

The Commerce Department’s data is a slight downgrade from its previous estimate for the January-March quarter.

The Department added that the data is the first drop in the gross domestic product — the broadest measure of economic output — since the second quarter of 2020, in the depths of the COVID-19 recession, and followed a strong 6.9% expansion in the final three months of 2021.

The latest data also showed that inflation is running at 40-year highs, and consumer confidence is sinking.

Last month, the government had egged first-quarter GDP growth at 1.5%.

However, on its third and final Wednesday, the department said consumer spending — which accounts for about two-thirds of economic output — was substantially weaker than it had calculated earlier, growing at a 1.8% annual pace instead of the 3.1% it estimated in May.

Despite the grim data, they still believe the negative GDP number probably doesn’t signal the start of a recession, and economists expect growth to resume later this year.