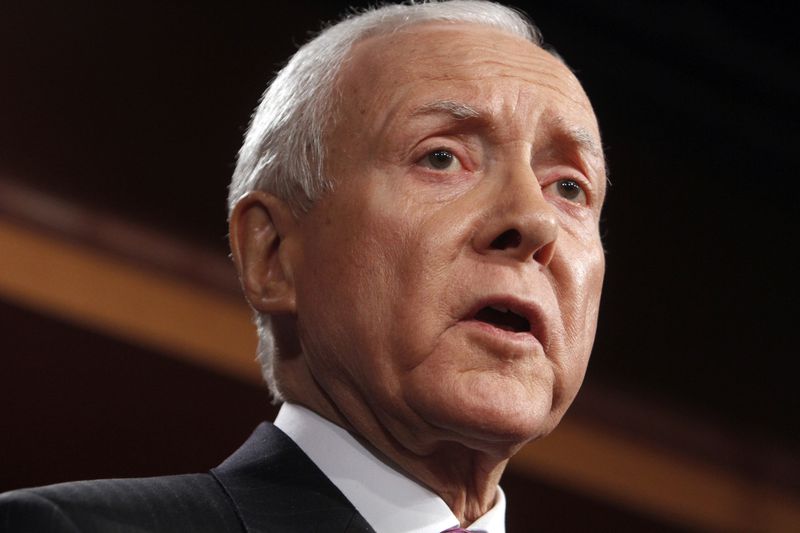 The residents of Utah are now mourning the death of its longest-serving senator Republican Orrin Hatch who died on Saturday at 88 years old.

According to reports, Hatch died in Salt Lake City with his family at his house.

“He was a profoundly positive influence in the lives of those he served, whether they were the constituents he helped over four decades of casework, the hundreds of interns he sponsored in both Utah and D.C., or the robust network of Hatch staffers who carry on his legacy to this day,” Sandgreen said.

Sources said Hatch served Utah as a senator from 1977 until his retirement in 2019.

Due to his illustrious act as a senator, he was honored with the Presidential Medal of Freedom in 2018.

“His ability to reach across the aisle defined his career and his character. He will be missed,” Flake added.