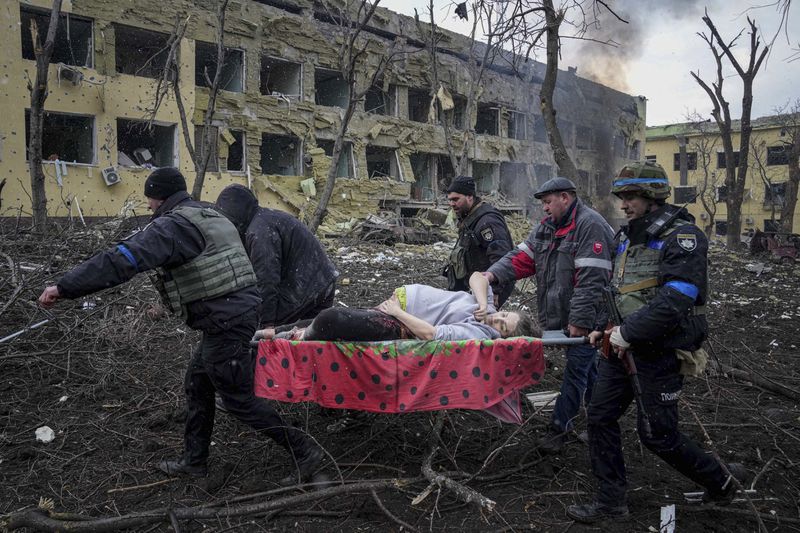 U.S. Vice President Kamala Harris has expressed outrage on the move of Russia to bomb a maternity clinic in Ukraine.

On Thursday in a press conference in Warsaw, Poland, Harris wants Russia to be investigated for war crimes for the incident and the other atrocities Russian soldiers had done to the civilians in Ukraine.

Harris made the visit to Poland to demonstrate U.S. support for NATO’s eastern flank allies.

“Absolutely there should be an investigation, and we should all be watching,” Harris said.

“I have no question the eyes of the world are on this war and what Russia has done in terms of this aggression and these atrocities,” Harris added.

“I’ve been watching or reading about the work of ordinary people doing extraordinary things, and so I bring you thanks from the American people,” Harris said.

After Poland, Harris is also set to visit the nearby NATO ally Romania on Friday.

Meanwhile, Polish President Andrzej Duda also wants Russia to face a war crime investigation for the abuses they did to civilians in Ukraine whom he viewed as a form of genocide.