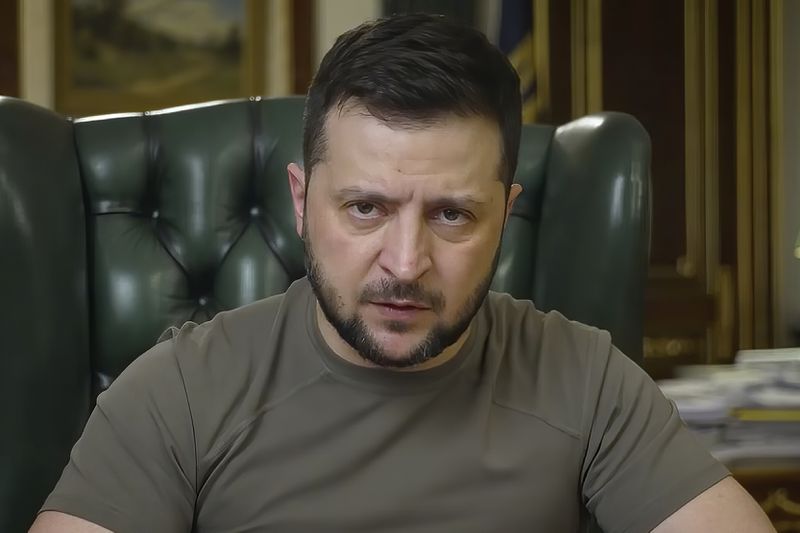 Ukraine’s president called on the United Nations Security Council on Tuesday to punish the Russian military for war crimes.

In a video message, President Volodymyr Zelenskyy, revealed reported atrocities against civilians carried out by Russian forces in the town of Bucha on the outskirts of the capital Kyiv.

Zelenskyy said that what the Russians did to his people is no different from other terrorists like the Islamic State extremist group.

Sources said videos and photos of streets in the town of Bucha strewn with corpses of what appeared to be civilians, some with their hands tied behind their back, have led to global revulsion.

He also calls for stricter sanctions on Russia and its suspension from the U.N.’s premier human rights body, the Human Rights Council.

He called for a tribunal to be established similar to the Nuremberg tribunal set up to try war criminals after World War II.