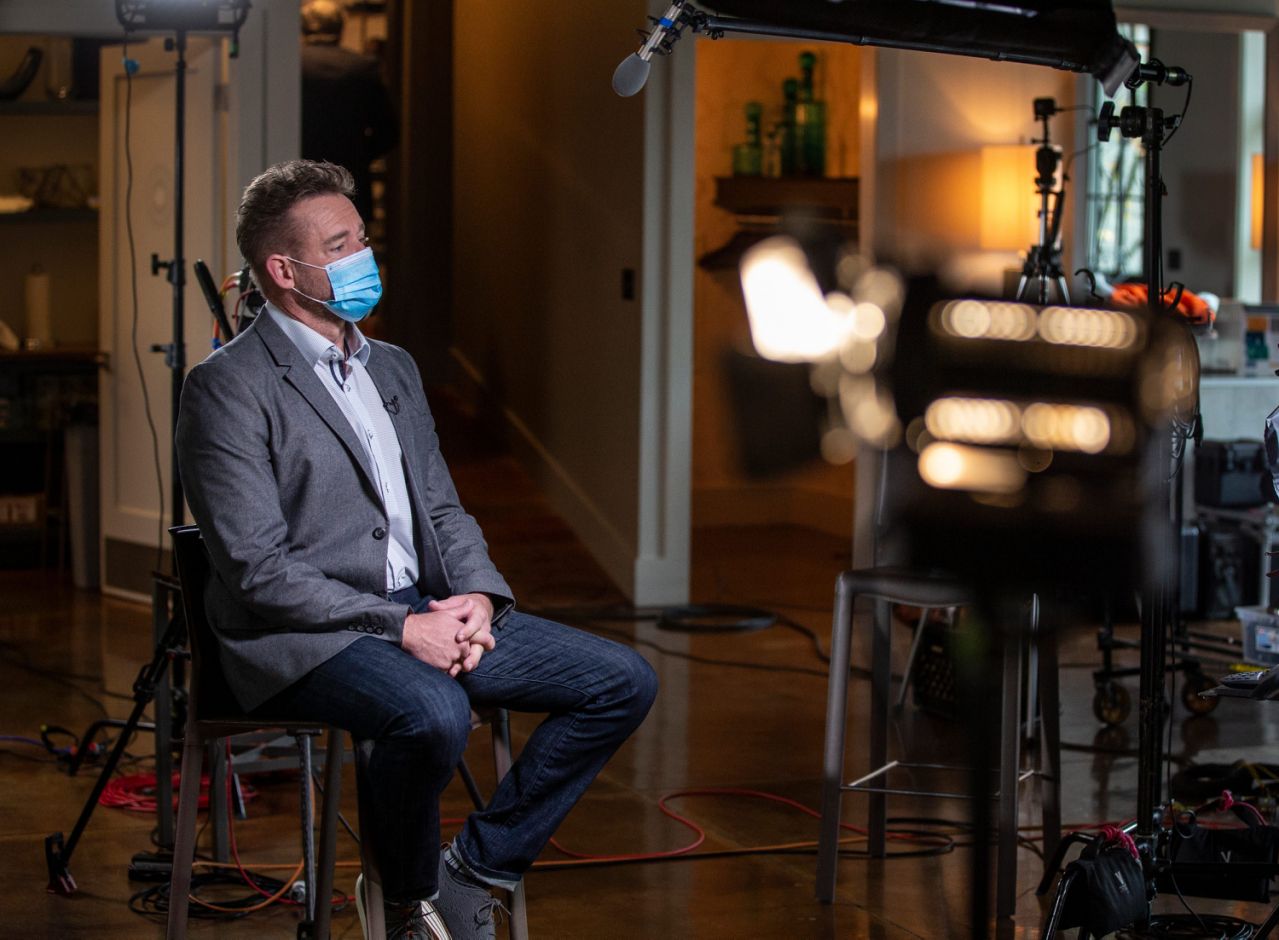 “Breonna Taylor’s Shooting Has Nothing To Do With Race”, Says Louisville Officer Involved in The Case

In an exclusive interview with ABC, Louisville officer Jonathan Mattingly, who has been at the center of the fatal police shooting of Breonna Taylor, claimed that Taylor’s death was nothing but a tragedy and that it has never had anything to do with race.

“This had nothing to do with race. Nothing at all,” said Sgt. Jonathan Mattingly as he spoke with the Courier-Journal and ABC News in Cincinnati, earlier this week. Speaking out for the first time, right in front of the public eye, Mattingly beseeched citizens saying “This is not relatable to George Floyd. This is nothing like that.”

spoke to the media houses saying that Taylor’s case mustn’t be confused with those of Floyd and Ahmaud Arbery, which had sparked of racial injustice protests across the nation.

In the month of March, this year, Taylor, 26, was fatally shot by police as Mattingly and two other officers broke down the door to her apartment while executing a late-night, “no-knock” warrant in a narcotics investigation.

Triggering widespread protests as well as pressure on the authorities to charge the involved officer and put them out of duty, Mattingly claimed that all of this would have been avoided if the truth had been revealed by the Louisville mayor and police officials corrected misinformation sooner.

According to the officials on the call, including Mattingly, the police only rained fire in response to Taylor’s boyfriend doing the same, injuring the cop in the midst. Mattingly further said that misinformation — such as that police were at the wrong apartment, that Taylor wasn’t listed on the search warrant, and that she was asleep in her bed when she was shot — has stirred public anger, protests.

Pained by the incidents thereafter, Mattingly said, “When you have the truth right there in your hands and everything else is getting crammed around you, it’s frustrating.”

“It’s not a race thing like people wanna try to make it to be. It’s not. This is a point where we were doing our job, we gave too much time when we go in, I get shot, we returned fire,” Mattingly said in the interview, adding “This is not us going, hunting somebody down. This is not kneeling on a neck. It’s nothing like that.”

As of now, none of the three officers at Taylor’s residence that night have been charged in Taylor’s death. A grand jury last month indicted one of the cops on three counts of wanton endangerment for shots fired entering a neighboring apartment with three people inside, but the officer has pleaded not guilty.