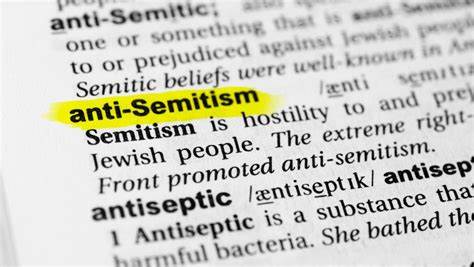 A professor of sociology at the University of Bristol in England lose his job after he issued antisemitic statements against Israel.

Professor David Miller was fired from his job due to his 2019 statement in a lecture that the Zionist movement is one of five sources of Islamophobia, presenting a graphic associating Jewish charities with pro-Israel lobbying.

In the same lecture, Miller also said that Israel is “the enemy of world peace” and that the Bristol Jewish Society, a campus Jewish organization, is an “Israel lobby group,”.

Many politicians and Jewish groups were not happy with Miller’s statements since it promoted the antisemitic conspiracy theory that Jews covertly control global politics.

Acting on the complaints of Miller’s antisemitic statements, the school decided that Miller did not meet the behavioral standards expected from its faculty and that his “employment should be terminated with immediate effect.