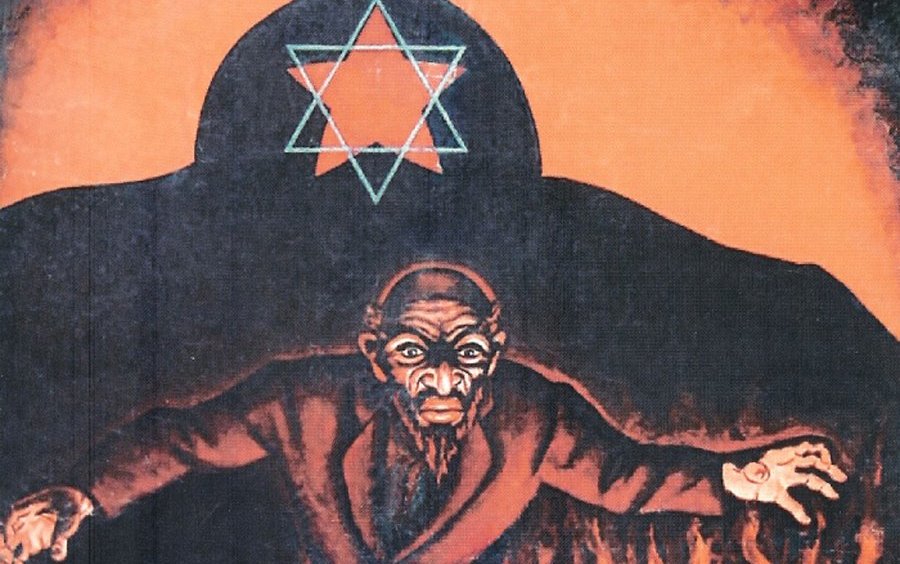 From theories that blamed Jews for spreading the coronavirus to those that claimed Jews were responsible for 9/11, a worrying rise in conspiracy theories against the community was reported by British group ‘Hope Not Hate’ in its “State of Hate 2021” report on Monday, giving a broad overview of racism and bigotry in the UK and beyond in the shadow of the coronavirus.

One of the many convoluted theories includes that spread by David Icke, a bestselling author, and speaker who claims that blood-drinking Jewish reptilian humanoids secretly control the world. Icke has claimed that Israel is exploiting the pandemic to “test its technology.” Icke was recently banned from Facebook and Twitter over his conspiracy theories and has previously recommended the infamous “Protocols of the Elders of Zion” to his followers, claimed that “Rothschild Zionists” were leaders of the reptilian conspiracy, blamed Jews for the 9/11 attacks, and endorsed Holocaust denial.

Kate Shemirani, another popular anti-vaccination and coronavirus conspiracy theorist, referred to Britain’s National Health Service as the “new Auschwitz.” The report also states the name of Sacha Stone, who claims that the COVID-19 vaccine is a conspiracy to implant a “nanochip” in the human body so that “the Beast” can “take control of their soul.”

The report also mentioned the problematic QAnon Theory which considers that a group of powerful elites are in fact blood-drinking pedophiles responsible for killing children, and which has been compared to the classic antisemitic blood libel – has failed to satisfy some of the UK’s most outspoken antisemites.

Meanwhile, one of the biggest professors of hate according to the report was the reference of Piers Corbyn, the brother of former Labour party leader Jeremy Corbyn, who has been a prominent anti-lockdown and coronavirus conspiracy theorist as well. He was arrested in Feb. 2021 for distributing literature comparing COVID-19 vaccines to Auschwitz and has also attended events with Holocaust deniers.