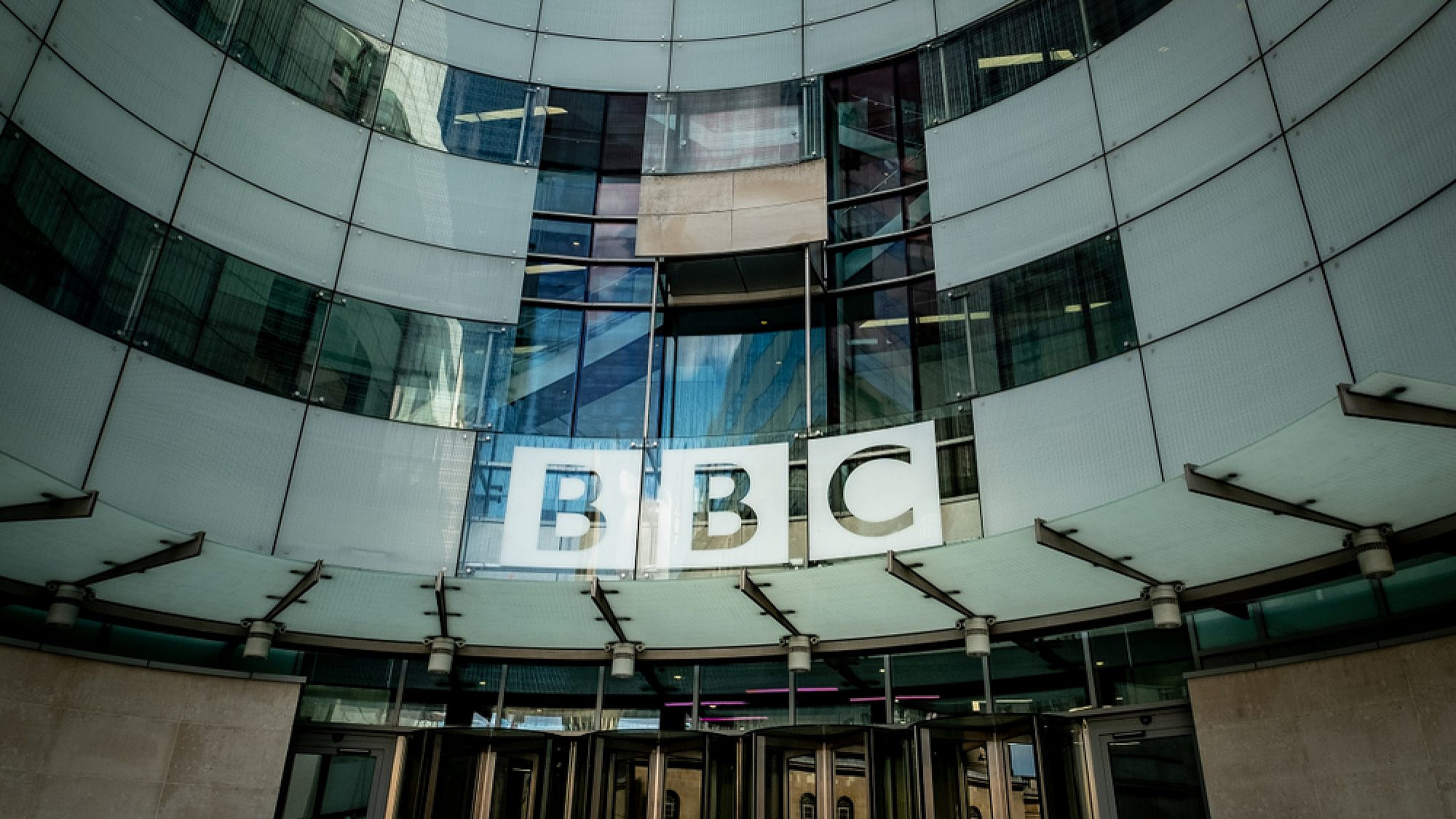 While BBC has always had a bias against Israel in every reportage or feature on its platform, this time, the British Jewry has taken offense over a debate over whether Jews should be considered an ethnic minority, making it a matter much closer to home for the broadcaster.

On Monday, a panel featuring four non-Jewish panelists and a Jewish commenter as a guest was broadcasted debating over whether Jews should be considered an ethnic minority but went on to hit the wrong chord, infuriating the Jewish community residing in Britain. Many Jews feel marginalized by allegedly hostile media treatment and the rise of anti-Semitism both from the far right and at the heart of the Labour Party, and this debate didn’t prove otherwise.

The broadcast was prompted by comments made last month by Labour lawmaker Angela Rayner, who congratulated a Scottish lawmaker of Pakistani descent as “the first-ever ethnic minority leader of a political party anywhere in the U.K.” Reacting to this, members of the Jewish community protested on social media, noting that Jews had led parties, from Conservative Prime Minister Benjamin Disraeli in the 19th century to former Labour leader Ed Miliband starting in 2010.

As it stands, many Jews and others consider Jews an ethnic entity cemented by culture, tradition, and genetics. The late former chief rabbi of Britain, Jonathan Sacks, famously argued, by contrast, that Jewishness is not an ethnicity but a “bricolage of multiple ethnicities.” Others, including many anti-Zionists, refuse to recognize Judaism’s peoplehood dimension altogether, saying Jews should be regarded strictly as members of a religion. The definition of “ethnic” has implications under laws preventing discrimination, as well as in the court of public opinion.

On Monday, BBC attempted to address some of these issues during the television program “Politics Live!” Far from settling the question, however, the discourse further angered Jewish community leaders and members at a time when many of them are reeling from rising anti-Semitism.

Reacting to the debate, Benjamin Cohen, the Jewish guest, tweeted, “Imagine if I was Black and four white people were asked to judge if I was a member of an ethnic minority. It would be as offensive.”

During the show, the host- Jo Coburn, who is Jewish, suggested that many Jews in Britain have succeeded in reaching high political office and therefore “don’t need to be seen as a group needing recognition in the same way as others.”

Reacting to this, Cohen told Coburn,” We face anti-Semitism and racism very clearly. We’ve just seen that with the many years of racism and anti-Semitism within the Labour Party, so it suggests that Jews don’t face racism and therefore we’ve reached such a high office that we’re not an ethnic minority. It’s frankly ridiculous. Frankly, the notion of this debate is ridiculous.”

After the debate, the Board of Deputies of British Jews said in a statement Monday that it was “disappointed by the lack of sensitivity shown by the BBC.” The group added: “Jews, regardless of whether they are at all religious or not, are subjected to antisemitism every day — and have been subjected to mass murder, in living memory, on the basis of their ethnicity. Our community should expect solidarity and support, not questions about whether we deserve any.”

More than 1,000 people have signed a petition titled “BBC: Apologise now for suggesting Jews might not ‘count’ as an ethnic minority.”