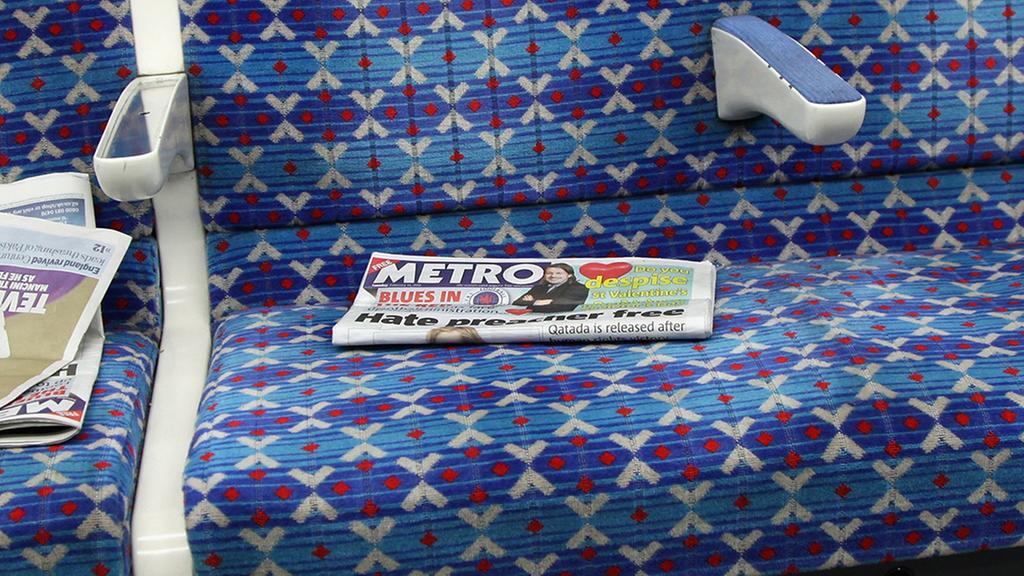 After numerous Jewish groups raised their voice against a highly discriminatory piece published in a British newspaper named Metro, the publication on Wednesday issued a note of apology.

Rebuked for publishing a letter that asserted antisemitism is not racism because Jews are “privileged”, the write-up followed an outcry over antisemitic remarks made by cricket star Azeem Rafiq in 2011- which was slammed by the Jewish community.

“Racism should not be misconstrued for prejudice — this alone does not infringe on the rights of minorities,” read Metro reader letter on the controversy Monday. “Racism is an attempt by a ‘privileged’ majority to undermine the destiny of a minority individual or group — it can only be applied by the privileged. What we term ‘racism’ by minorities is not racism by ‘prejudice,’ as the minority cannot affect the destiny of the privileged majority. Azeem was deprived of his potential. But what did he take from Jews when he made his prejudicial comments at the age of 19? For racism to exist, there has to be a power imbalance and he had no power. Let us not misconstrue racism with prejudice.”

This was written with reference to Rafiq’s recent testimony before the British parliament about the discrimination he faced while playing for Yorkshire County Cricket Club. He has since apologized for the antisemitic comments that later emerged, saying he had “absolutely no excuses.”

In its apology letter issued the following day, the newspaper wrote, “The MetroTalk page is carefully edited with all sorts of views coming in from around the country. Our readers always challenge views that are clearly wrong in the cut and thrust of debate. But in hindsight, the letter should not have made the page. Apologies.”