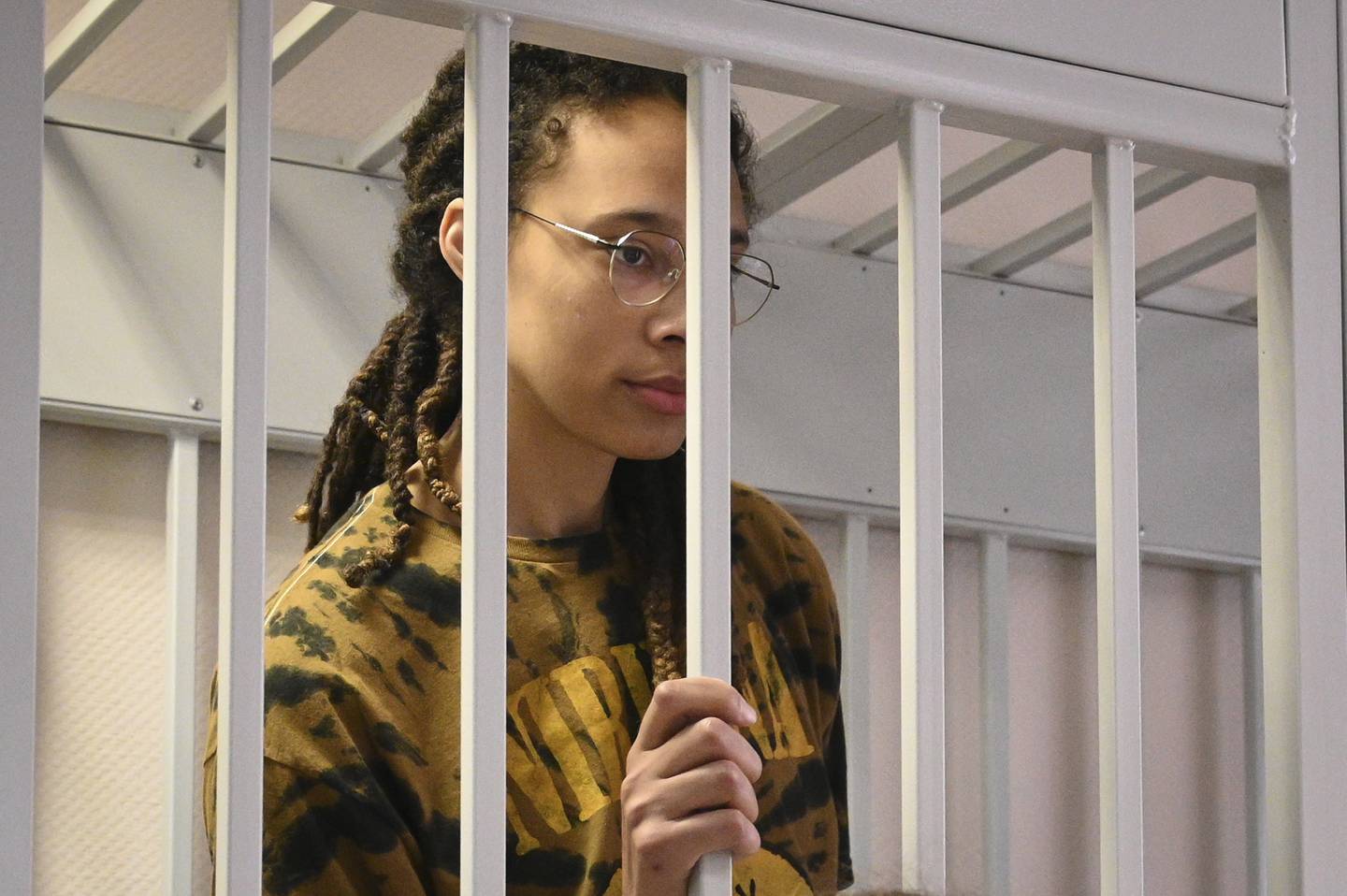 The lawyer made the revelation on the fourth day of Griner’s trial in Russia, where she is facing drug charges that carry a maximum sentence of 10 years in prison.

Biagovolina also showed to the court a permit issued on behalf of the Arizona Department of Health.

Griner, a star player for the Phoenix Mercury, was arrested at Moscow’s Sheremetyevo Airport in February after customs officials said they uncovered vape canisters containing cannabis oil in her luggage.

The police who arrested the WNBA star accused her of intentionally smuggling drugs into the country, where marijuana use is illegal for recreational and medicinal purposes.

Aided by her lawyers, Griner pleaded guilty and confessed to possessing the canisters but said there was no criminal intent, adding that she was in a rush when she packed for her return to Russia, where she plays for the UMMC Ekaterinburg basketball team during the WNBA’s offseason.

The White House already said they are doing everything they can to bring Griner — who they believe to be “wrongly detained” in Russia — back home.

Griner is set to attend the next scheduled of her case on July 26.